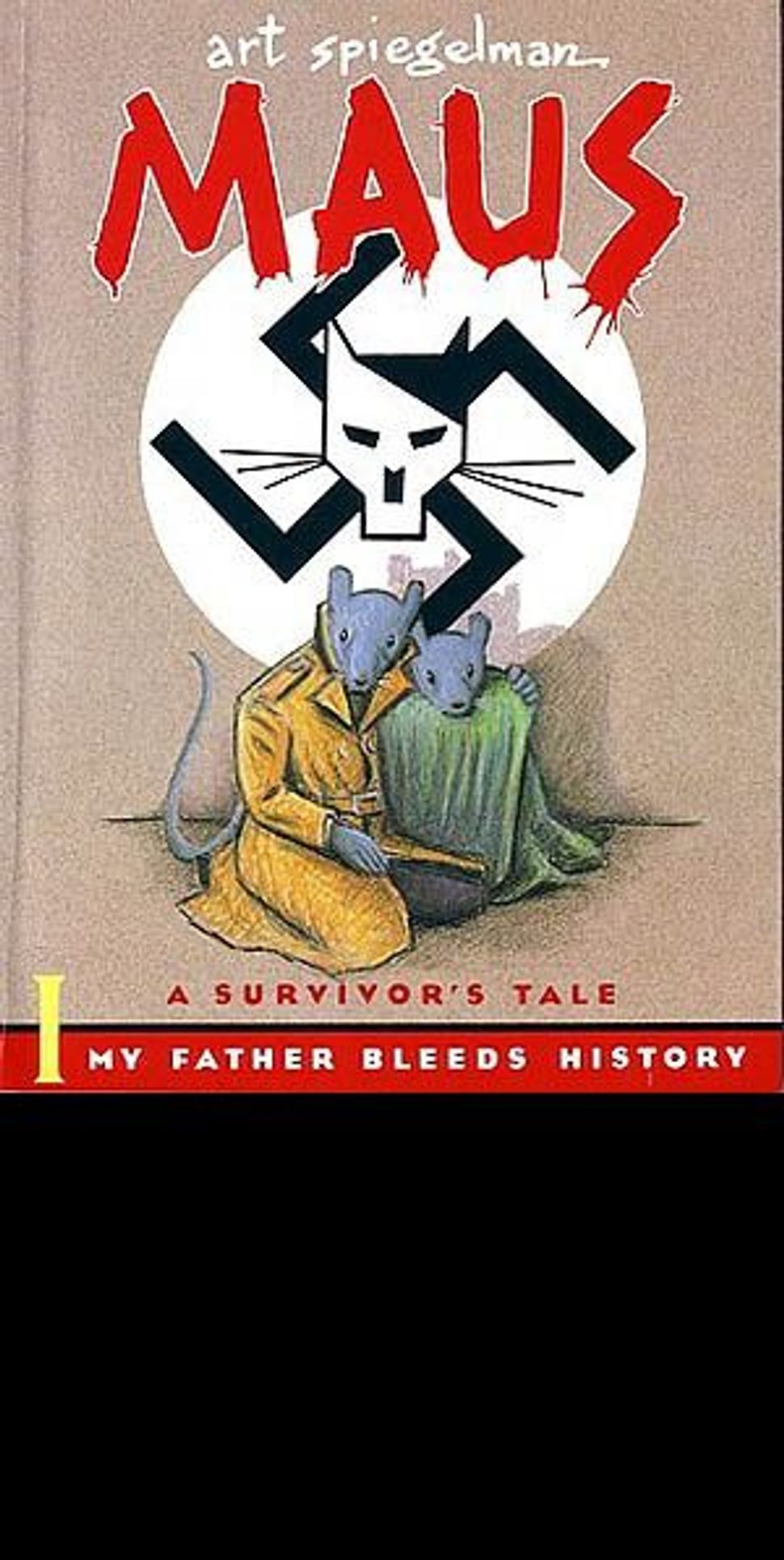 Russian bookstores began removing a graphic novel about the Holocaust from their shelves due to the large swastika on its cover.

The stores reportedly removed the book “Maus” by Art Spiegelman over concerns about raids by the authorities to remove the symbol ahead of May 9, when Russia will observe 70 years since the victory over the Nazis.

The book won a Pulitzer Prize in 1992, and was first published in Russia in 2013, according to the French news agency AFP. About 10,000 copies of the book have been sold in Russia, the publisher told AFP.

Russia passed a law banning Nazi propaganda in December. Toy stores and antique shops have been raided for Nazi symbols.

The Respublika bookstore chain confirmed to the New York Times on Monday that it had removed the book because it was concerned about the raids. Inspectors seeking “book covers with Nazi symbols, in particular drawings of the swastika led the company to consult with lawyers about the legitimacy of selling this book in our chain,” Anastasia Maksimenko, a representative for Respublika, told the Times in an email.

A spokesman for Russian President Vladimir Putin, while confirming that Nazi and fascist symbols were unacceptable, said that “everything needs to be in moderation.”