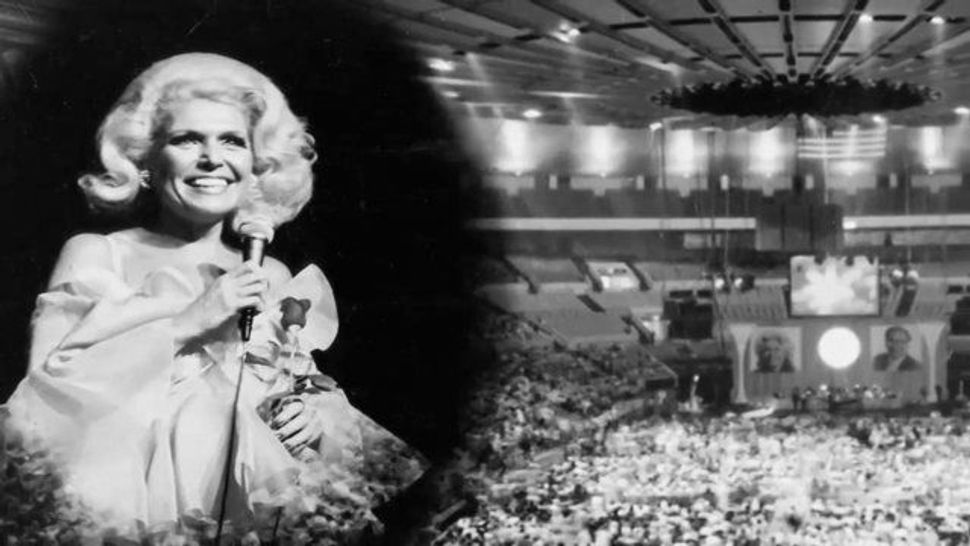 Born Jean Evelyn Slutsky in Brooklyn in 1923, Nidetch, was the daughter of a cabdriver and a manicurist. After she married, the unhappy and overweight Nidetch tried fad diet after fad diet to no avail, but when she ran into a neighbor in a supermarket that asked her when she was due that Nidetch tried something different. She started a support group with her friends that turned into weekly classes and later incorporated Weight Watchers in 1963 — it was a runaway success. 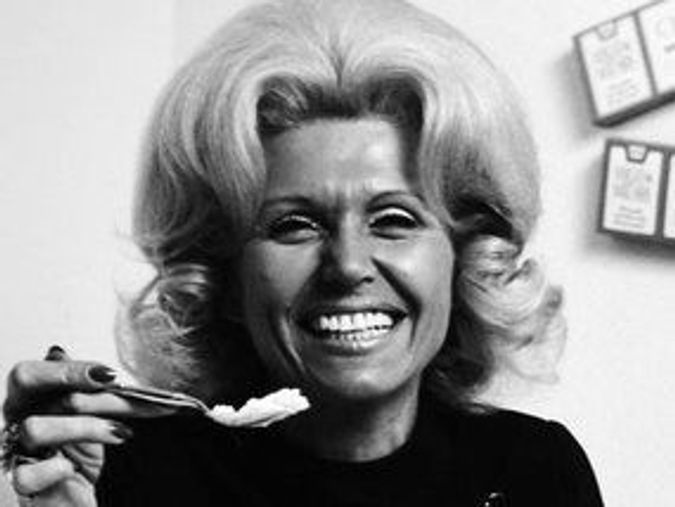 After the company went public, it was sold to H.J. Heinz for $71.2 million. Nidetch stayed on as head of public relations until 1984.

Just recently, Weight Watchers was ranked as the number one diet in the country with the best long-term weight loss rate for its users.