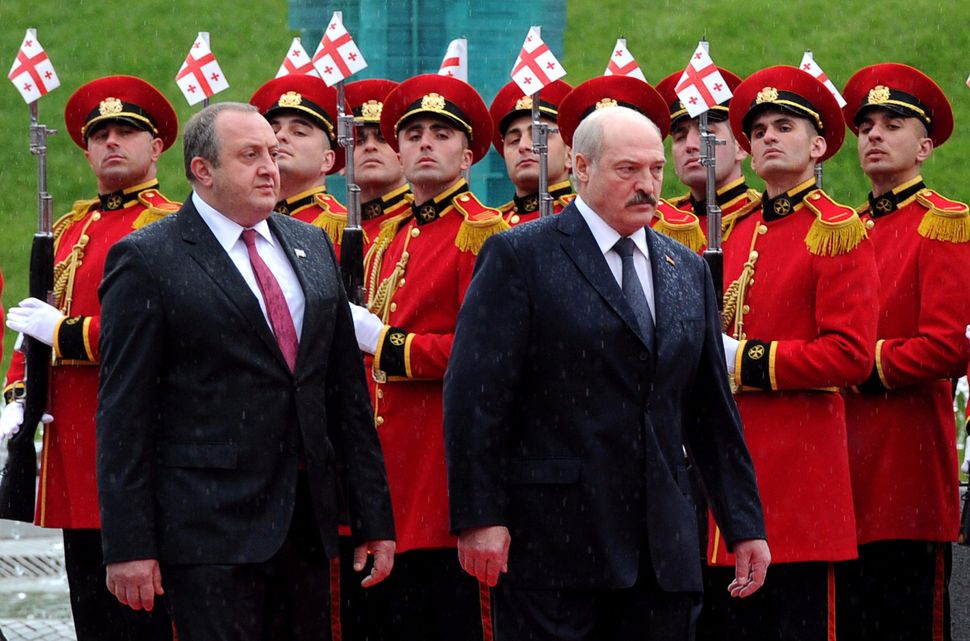 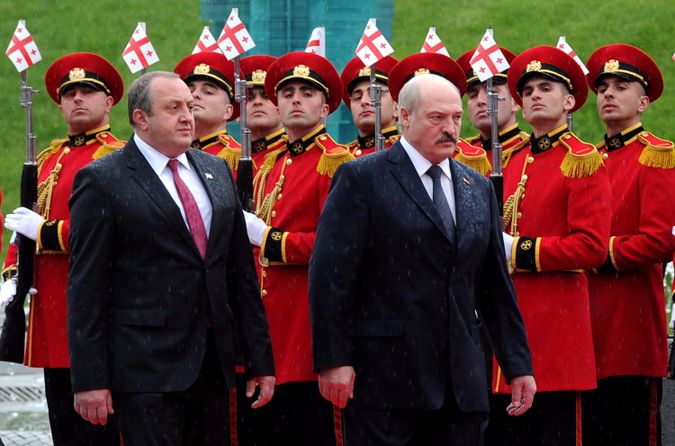 In a three-hour televised address on Wednesday, Lukashenko called out Semyon Shapiro, governor of the Minsk region, for not chastising Yuri Zisser, the Jewish head of the Tut.by website. Tut.by has criticized Lukashenko’s tax on those who work fewer than 183 days a year.

“I told you a year ago to take all the Jews of Belarus under control,” Lukashenko said in his speech to parliament.

At the end of his speech, Lukashenko called the Jews of his country “white boned,” meaning they do not enjoy menial work. He also praised them for their role in resisting Nazi occupation during World War II.

Lukashenko has retained authoritarian control of Belarus, the former Soviet Union state, since 1994.

The outspoken leader stirred controversy in 2007 when he said that Jews turned the city of Bobruisk into a “pigsty.” He subsequently sent a delegation to Israel.