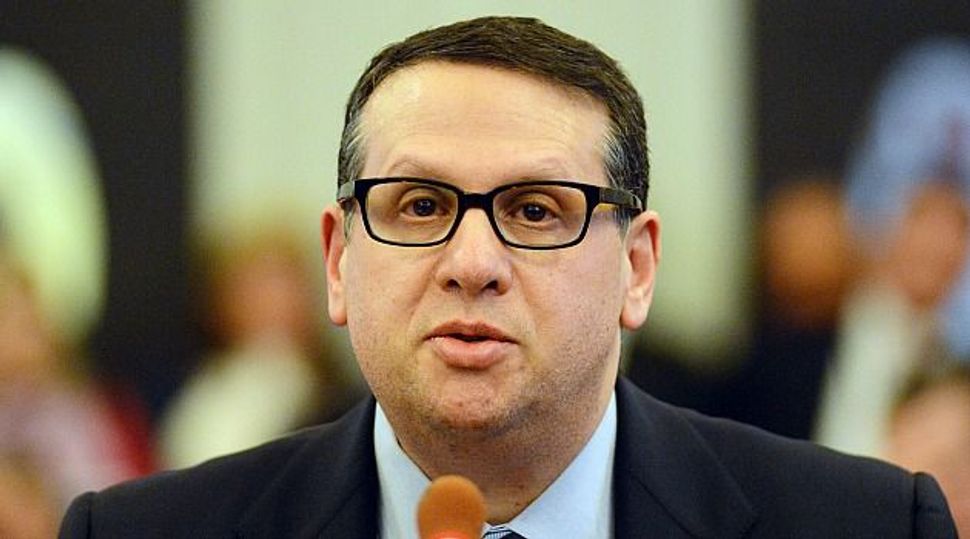 David Wildstein, who was an executive with the Port Authority of New York and New Jersey, ordered the shutdown in September 2013 along with another Christie aide, a legislative panel said in December. The closings caused major traffic snarls on the New Jersey-Manhattan crossing.