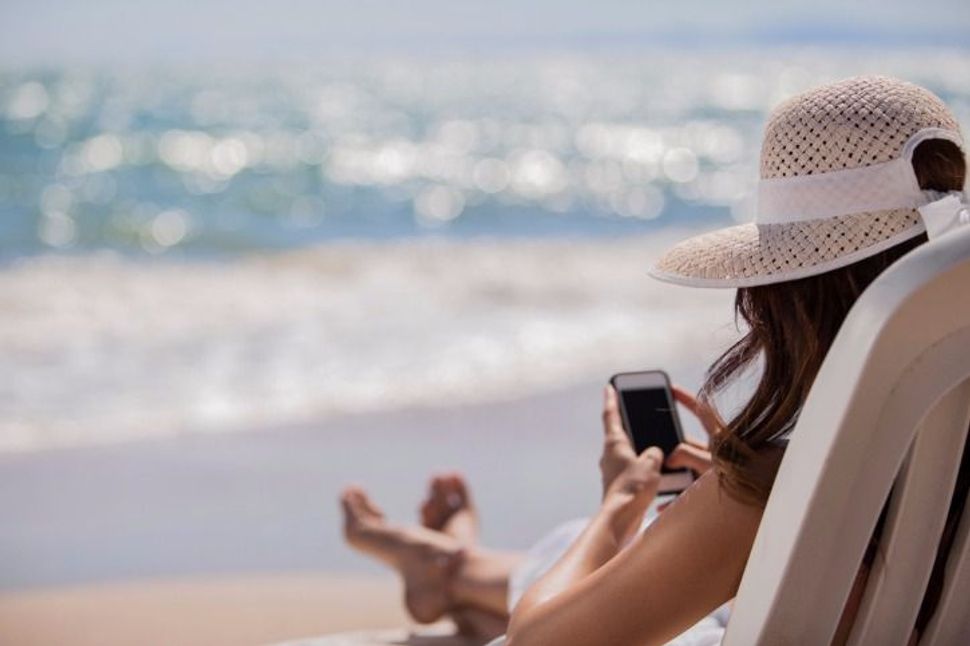 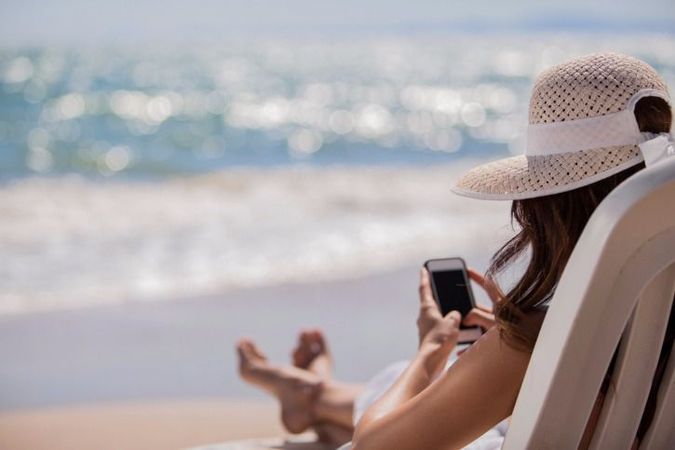 The city launched the free Wi-Fi a year and a half ago, with 180 free hot spots covering the entire city.

Nearly 300,000 unique visitors entered the network in 2014, with the most popular access points being the city’s center, its markets, and beaches. The data for 2014 showed that more than 50 percent of the unique visitors were tourists.

English was the most popular language used, at 41 percent of the visitors, followed by Hebrew at 36 percent. Russian accounted for 4 percent of visitors and French at 2.5 percent.