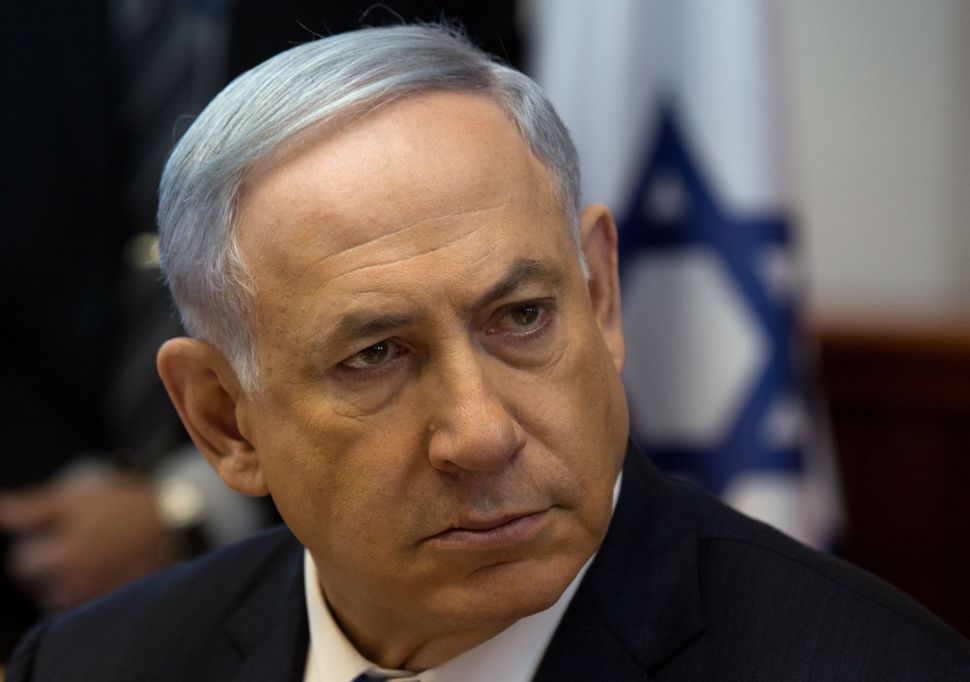 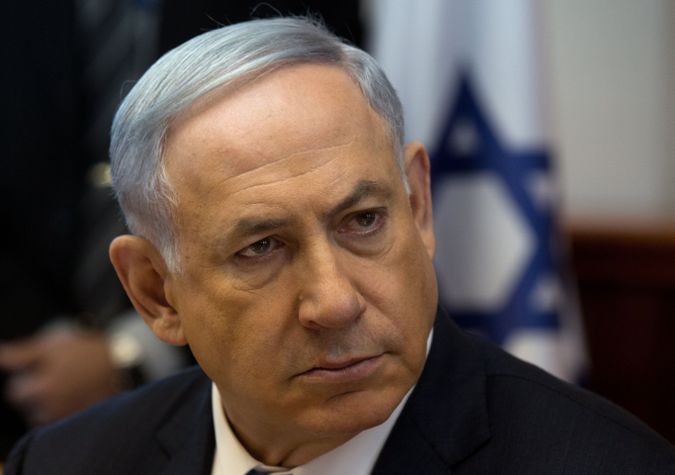 The Obama administration expects a commitment to the two-state solution from the next Israeli government and from the Palestinian Authority, National Security Adviser Susan Rice said.

“President Obama has made clear that we need to take a hard look at our approach to the conflict, and that resolving it is in the national security interest of the United States,” Rice said Wednesday at the annual meeting of the Arab American Institute.

“We look to the next Israeli government and the Palestinian Authority to demonstrate — through policies and actions — a genuine commitment to a two-state solution,” she said. Obama administration officials said they would “reevaluate” their approach to advancing peace in the wake of comments by Israeli Prime Minister Benjamin Netanyahu on the eve of his reelection last month in which he appeared to count out a two-state solution.

The reevaluation included reconsidering the degree to which the United States shields Israel from critical resolutions in international forums such as the United Nations.

Netanyahu said he had been misunderstood and had meant only that he counted out the two-state solution for the moment, contingent upon, among other things, a more accommodating Palestinian Authority.

Rice’s speech appeared to be a signal that the Obama administration is now in a wait-and-see mode and is willing to give Netanyahu time to form a new government to see whether he has recommitted to the two-state solution.

“Like every U.S. administration since 1967, we have opposed Israeli settlement activity and efforts to change facts on the ground,” she said. “It only makes it harder to negotiate peace in good faith.”