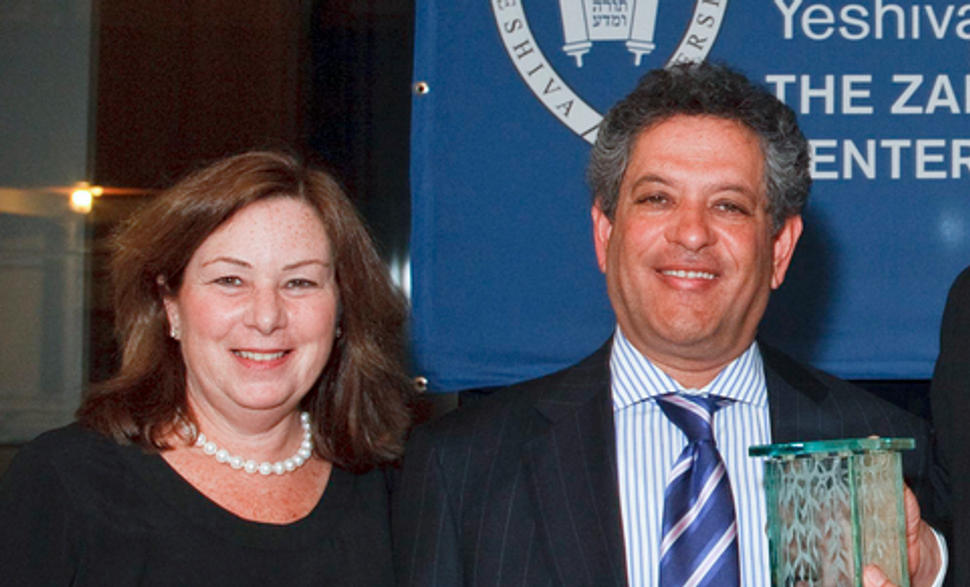 Yeshiva University’s board of trustees elected Moshael Straus as its chairman. 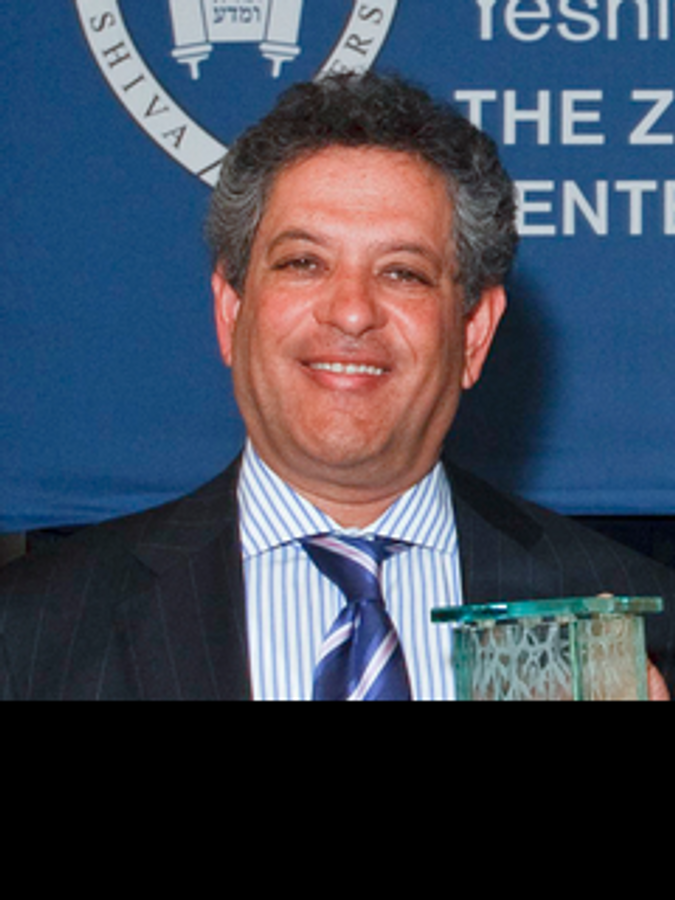 Straus, the CEO of Ascend Capital Group International, will succeed Henry Kressel, whose six years at the helm of the university’s board coincided with a period of financial crisis at the school. Straus has been on the board since 1998 and currently serves as vice chairman.

Considered the flagship institution of modern Orthodoxy in America, Y.U. has run an operating deficit for seven straight years. Last year it lost $84 million, despite the sale of some $72.5 million of real estate and staff cutbacks, according to audited financial statements cited in the Forward. That was an even larger deficit than its 2013 loss of $64 million.

Earlier this year, Y.U. announced that it was spinning off its medical school, the Albert Einstein College of Medicine, which is estimated to have been responsible for two-thirds of Y.U.’s annual operating deficits, according to the Forward. Einstein will be taken over by the Bronx-based Montefiore Health Systems.

Last month, Yeshiva College’s faculty passed a no-confidence motion against the university’s president, Richard Joel, that was supported by 80 percent of the two-thirds of faculty members who voted. Professor Gillian Steinberg, a member of the Yeshiva College executive committee, told The New York Jewish Week that the vote was meant to “signal donors in a meaningful way” and “indicate that the board of trustees is moving in the wrong direction.”

Straus will begin his term on July 1. He is an alumnus of Yeshiva’s high school and college and has a law degree from Fordham University.

“Moshael’s judgment and counsel on a variety of major issues over these past few years have proved invaluable to the board and to me personally,” Kressel said in a Y.U. statement. “I look forward to working with him as he helps lead Yeshiva University forward with excellence.”

He is also a board member of Y.U.’s rabbinical school, the Rabbi Isaac Elchanan Theological Seminary, and chairman of the board of overseers of Y.U.’s Azrieli Graduate School of Jewish Education and Administration.

The Straus family has funded numerous initiatives at Y.U., including the establishment in 2010 of the Zahava and Moshael Straus Center for Torah and Western Thought, which is led by Rabbi Meir Soloveichik.

“I am extremely honored to succeed Dr. Henry Kressel, who has led the Board with extraordinary vision, responsibility and dedication,” Straus said in Y.U.’s statement.