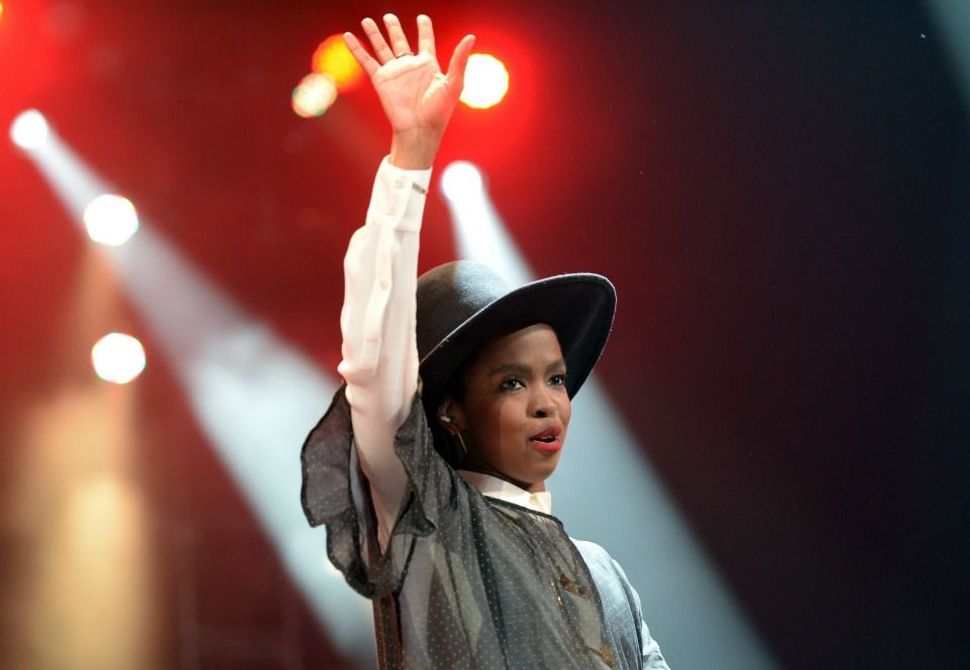 R&B singer Lauryn Hill cancelled a performance in Israel three days ahead of the scheduled concert.

She said in a statement posted on her Facebook page that she cancelled the concert because she was unable to schedule a similar concert for the same trip in Palestinian-controlled Ramallah in the West Bank.

Hill was scheduled to perform in Rishon LeZion on Thursday.

“Setting up a performance in the Palestinian Territory, at the same time as our show in Israel, proved to be a challenge,” Hill wrote. “I’ve wanted very much to bring our live performance to this part of the world, but also to be a presence supporting justice and peace. It is very important to me that my presence or message not be misconstrued, or a source of alienation to either my Israeli or my Palestinian fans. For this reason, we have decided to cancel the upcoming performance in Israel, and seek a different strategy to bring my music to ALL of my fans in the region.”

The post had nearly 16,000 likes some 14 hours after it was posted late Monday.

Hill had come under fire in recent days from the Boycott, Divestment and Sanctions movement, calling on her to cancel her concert.