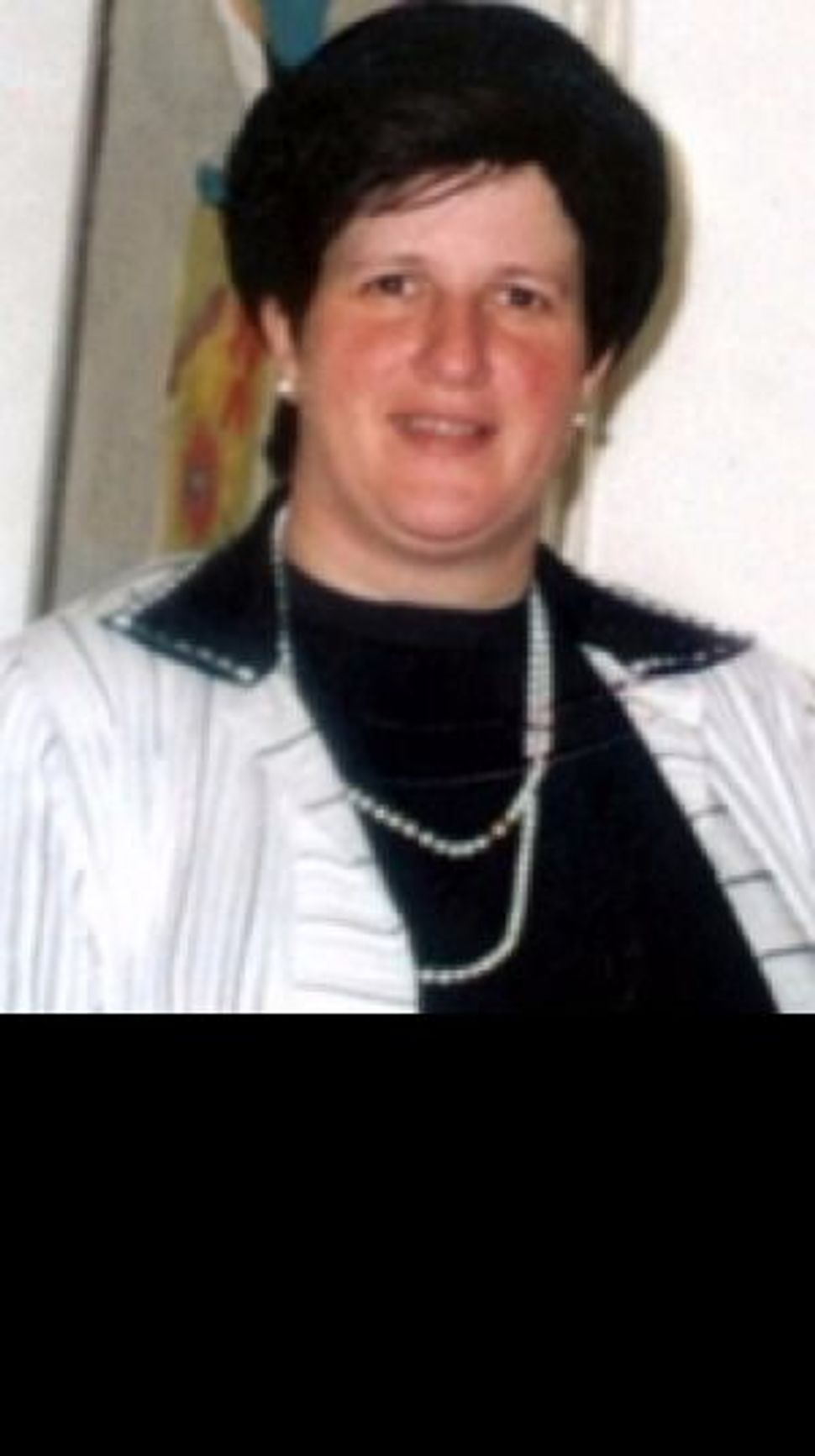 The former principal of a haredi Orthodox girls’ school in Melbourne who was extradited from Israel last year is on trial for allegedly sexually abusing a former student. 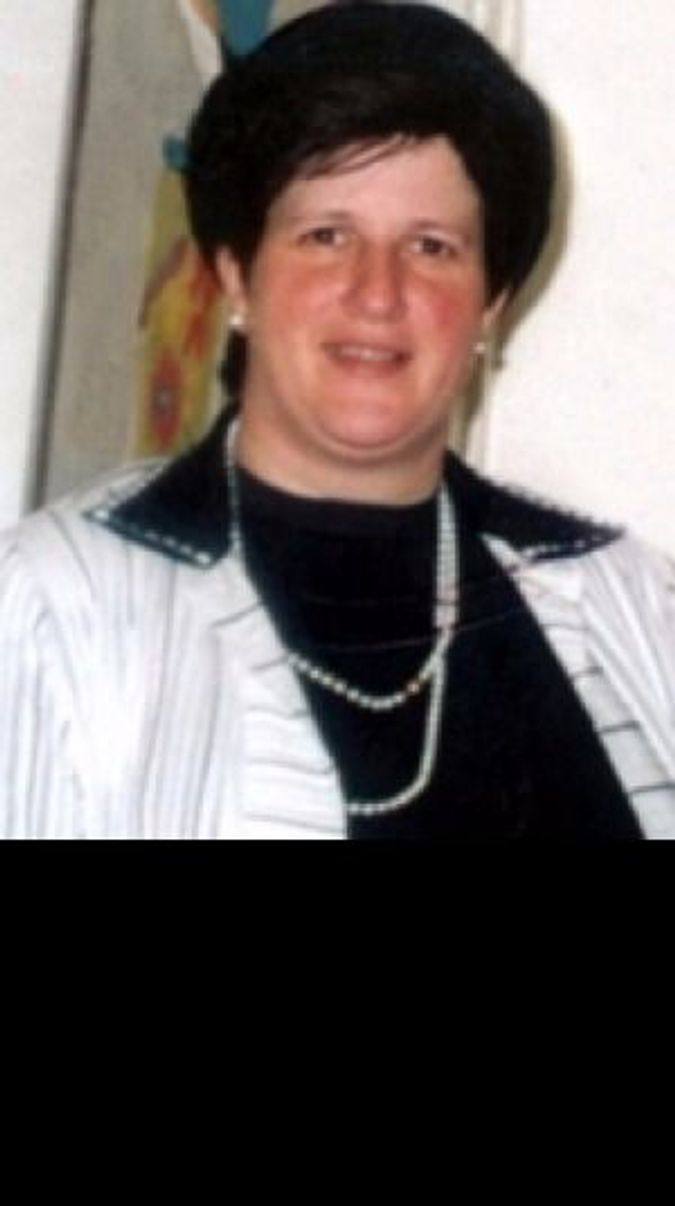 The mother of eight ran the Adass Israel girls’ school from 2001 to 2008, until she was fired amid accusations that she molested students. She fled to Israel some 24 hours after the allegations became public where she lived in the haredi Orthodox West Bank settlement of Emanuel until her arrest and extradition last year.

The alleged victim said she was too scared to speak up about the abuse she described during the trial because of Leifer’s powerful position in the community.

The Adass Israel community is a small, ultra-orthodox Jewish group of about 150 families.

“The community is the school and the school is the community. Because she was the head of the school, the whole community looked up to her and idolised her,” the victim said, according to The Age newspapar.

“She had a very powerful personality… I saw how she reacted to people who attempted to cross her. I was scared.”