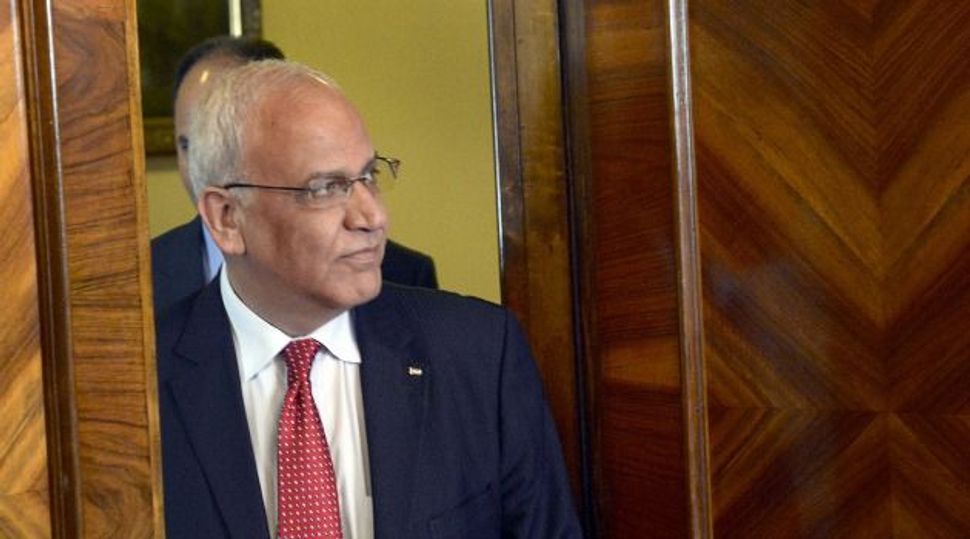 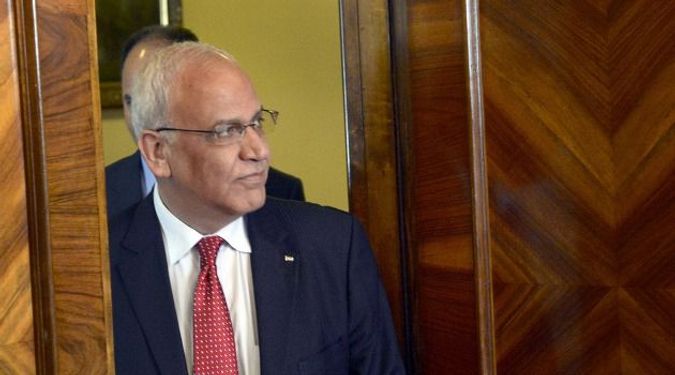 The government “will be one of war which will be against peace and stability in our region,” lead Palestinian negotiator Saeb Erekat told the French news agency AFP on Thursday.

“This new right-wing, extremist government is not a partner for peace when the leaders call for the annexation of Palestinian land, forcible transfer of the Palestinian population, and the genocide against our people. The time is well overdue for the International community to face the reality and hold Israel accountable for the crimes and violations made against our people,” Erekat said in a statement released Thursday by the Palestine Liberation Organization.

The statement came just hours after the new government was announced and confirmed to Israeli President Reuven Rivlin.