Benjamin Netanyahu’s 1-Seat Coalition Could Be Doomed From Start 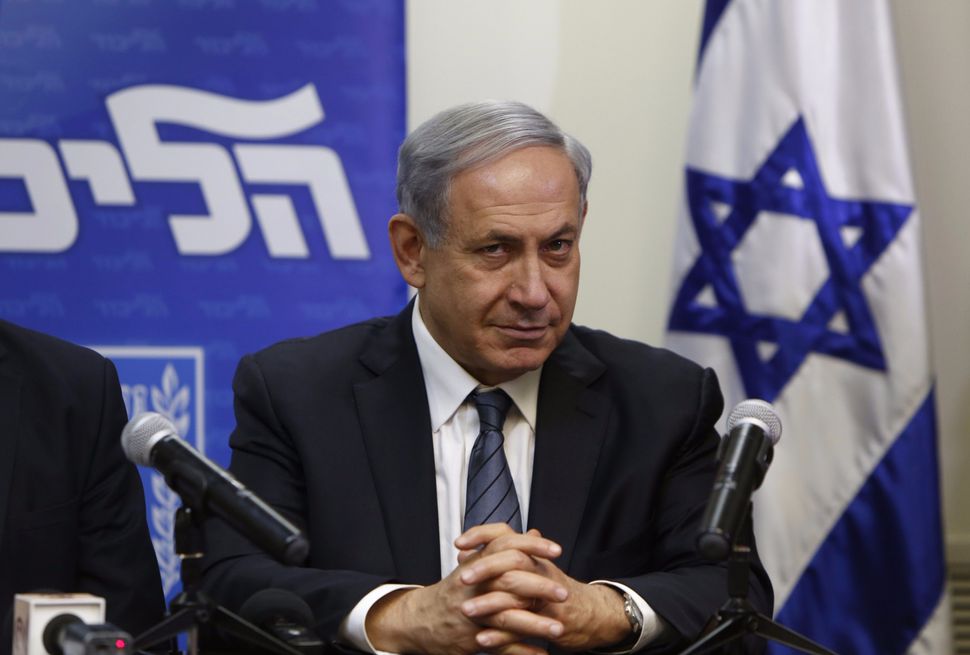 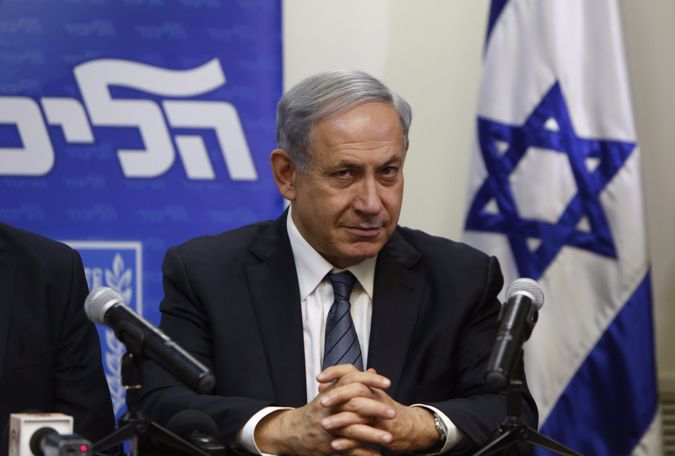 Benjamin Netanyahu is unlikely to find much comfort at home or abroad in his fourth term as prime minister after taking six weeks to form a coalition that will hold a parliamentary majority of just a single seat.

Long at odds with Western allies over his views on the Palestinians and Iran, Netanyahu could be similarly vexed by domestic legislation that even his right-leaning, five-party alliance will not necessarily agree on, political analysts say.

After striking the coalition deal with less than two hours to spare before a midnight deadline on Wednesday, the conservative leader made no secret of wishing he had more than the 61 seats he will control in the 120-seat parliament.

“Sixty-one plus is an even better number,” he said in televised remarks, hinting he might try to add more parties in time.

Netanyahu’s aides left the door open to a “national unity” government bringing in center-left opposition leader Isaac Herzog – possibly by offering him the foreign minister’s post, a portfolio being kept in reserve.

“It’s hard to say exactly how long this (coalition) will last, but it’s not viable,” said Amotz Asa-El, a fellow with the Shalom Hartman Institute, a liberal Israeli think-tank.

“It will be short-lived, laden with difficulty and will end in a unity deal with Herzog.”

What might usher in a fresh partnership, Asa-El said, would be an Iranian nuclear deal with world powers in talks due to end on June 30 that “leaves the Israeli mainstream feeling exposed, betrayed and vulnerable.”

Herzog, scion of a family of statesmen – his father served as president and ambassador to the United Nations and his uncle was foreign minister – could make a valuable emissary to an Obama administration angered by Netanyahu’s anti-Iran lobbying.

But Herzog was scornful of the unity idea on Thursday, telling Israel’s Army Radio: “This is a government devoid of responsibility, stability and any chance of governing.”

“I have no intention of serving as a fifth wheel, uncorker or hole-plugger for Bibi Netanyahu,” he said. “I intend to replace Netanyahu, and I intend to lead a fighting opposition.”

Yet that might be a tall order for Herzog, given that other lawmakers outside the government range from anti-Zionist Arabs to the far-right former foreign minister, Avigdor Lieberman.

Parliamentary cohesion will also elude Netanyahu, especially on contested bills such as one that would anchor Israel’s identity as a Jewish nation-state, and which has discomfited the country’s 20 percent Arab minority as well as Western allies.

The legislation is championed by the ultranationalist Jewish Home party, second-biggest coalition partner to Netanyahu’s conservative Likud and holder of the justice portfolio. But political sources said disagreement with Likud by the centrist Kulanu party – another coalition partner – may stall the bill.

“They’ll barely be able to step out to the washroom, because the fighting opposition will stay on top of which Knesset members are present and absent from the plenum,” wrote Eitan Haber, political commentator for Yedioth Ahronoth newspaper.

He added that the incoming government “will have to fight nearly the entire world diplomatically, and quite possibly also have to fight militarily” against Israel’s various enemies.

Palestinians, or the peace talks with them that collapsed a year ago, are not mentioned in the coalition pacts Netanyahu sealed with his four partners.

Both Likud and Jewish Home are strong proponents of settlement building on occupied land Palestinians seek for a state, and Netanyahu’s other coalition members have focused on religious and economic issues.

Benjamin Netanyahu’s 1-Seat Coalition Could Be Doomed From Start