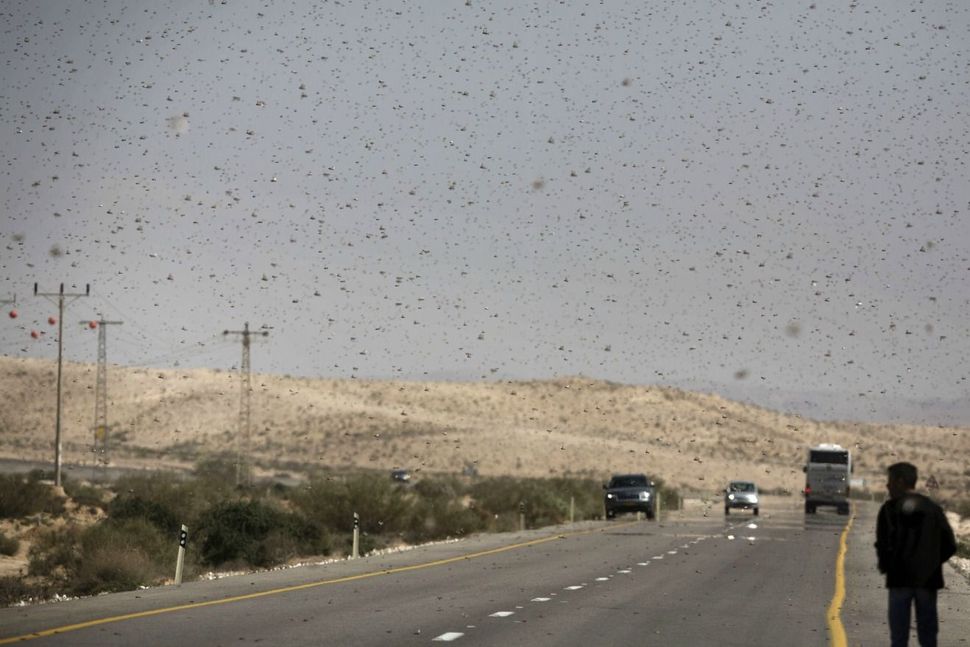 The parents of four Los Angeles County high school students who participated in a summer youth trip to Israel have sued the sponsoring organizations over a sand fly infestation.

The lawsuit was filed in Los Angeles County Superior Court on Monday against the Union for Reform Judaism and the North American Federation of Temple Youth, the Los Angeles Times reported.

According to the lawsuit the teens were bitten by sand flies and contracted Leishmaniasis, a parasitic disease which manifests itself as skin ulcers.

The lawsuit alleges that the families were not warned about sand flies and that the sponsoring groups did not provide insecticides and insect netting to protect the teens, and that the tour gave the students bug-infested bedding.

Attorney John C. Taylor, who represents the parents, said the students have required continued medical treatment, which has not been successful.

The students have been left with unhealed sores or scars, with new outbreaks.

The complaint alleges negligence, breach of contract, negligent misrepresentation and willful misconduct, according to the Los Angeles Times.

The Union for Reform Judaism and the North American Federation of Temple Youth did not respond to the newspaper’s request for comment.