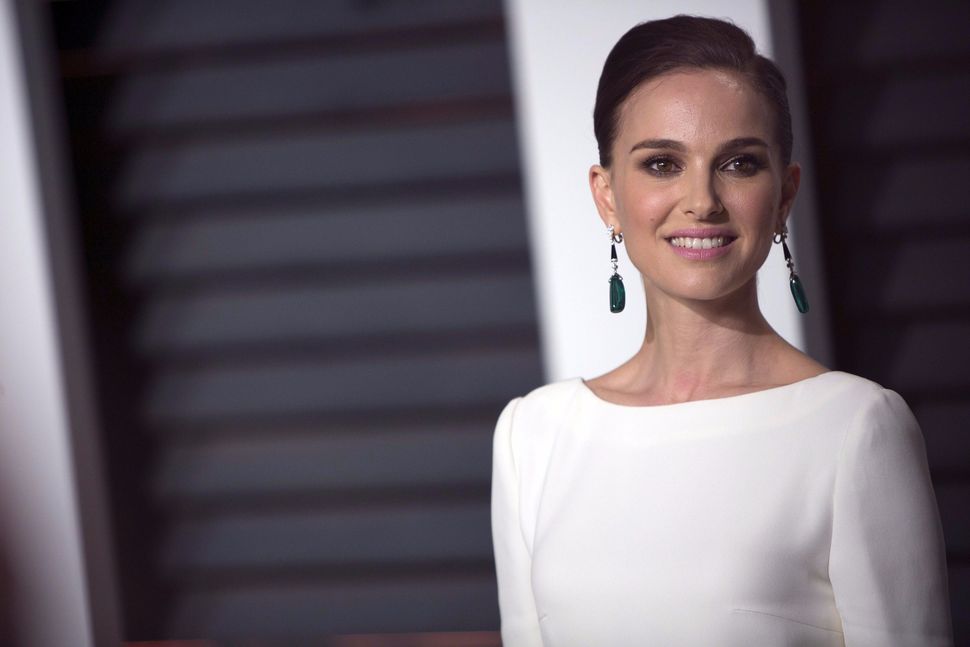 Portman will star in “On the Basis of Sex,” following her career including the obstacles she faced as a woman trying advance in her field, Deadline Hollywood reported.

Marielle Heller reportedly is in negotiations to direct the script written by Daniel Stiepleman.

Ginsberg was appointed to the Supreme Court in 1993 by President Bill Clinton, the second female justice and the first Jewish female justice.

Portman’s film, “A Tale Of Love And Darkness,” the first film she directed, will premiere next week at Cannes. It is based on the memoir by Israeli author Amos Oz, and is largely in Hebrew.