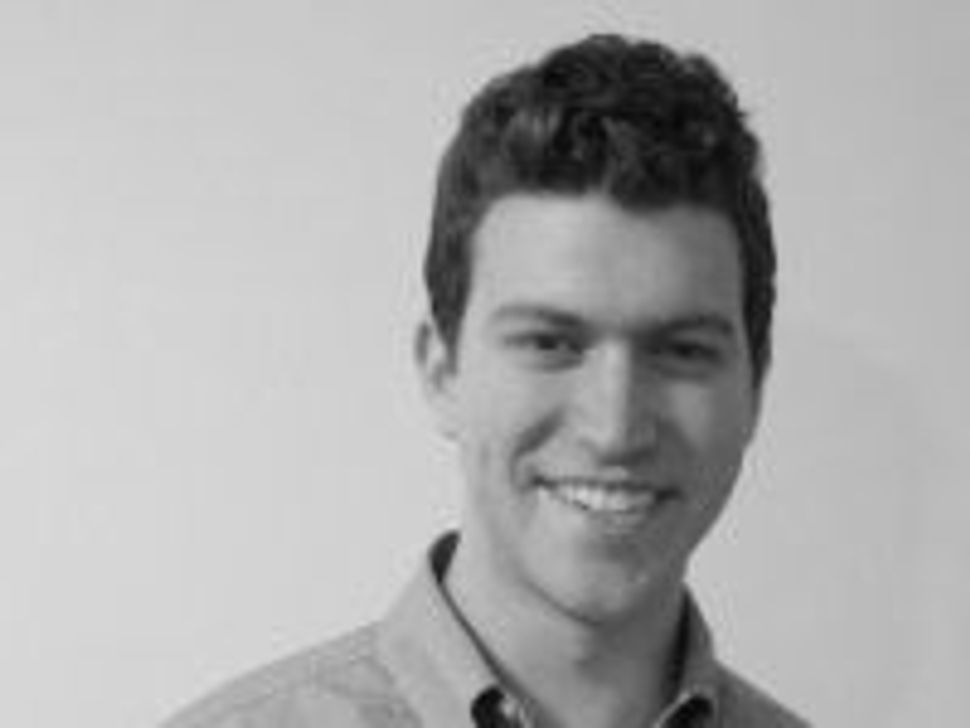 A graduating senior at Binghamton University in New York will deliver the commencement speech via a pre-recorded video since it falls on Shabbat.

Don Greenberg, of Teaneck, New Jersey, will stand at the podium on stage during the Binghamton University’s Watson School of Engineering commencement on May 16, but will not speak live.

Orthodox Jews such as Greenberg do not use electricity on the Jewish Sabbath, which begins at sundown on Friday night and ends after sundown on Saturday night.

Greenberg’s message was chosen several weeks ago to represent his fellow classmates at the graduation. It was recorded on Wednesday in full, along with an explanation why the audience is watching it on a jumbo screen.

“I’m reminded of when Sandy Koufax refused to pitch during the first game of the ’65 World Series which coincided with Yom Kippur eve. His courage gave many Jews the strength to be unabashed of their Judaism.” said Rabbi Aaron Slonim, executive director of The Rohr Chabad Center for Jewish Student Life at Binghamton University, a Jewish campus organization where Greenberg is an active member.

Greenberg is graduating with a triple major in computer science, math and management.