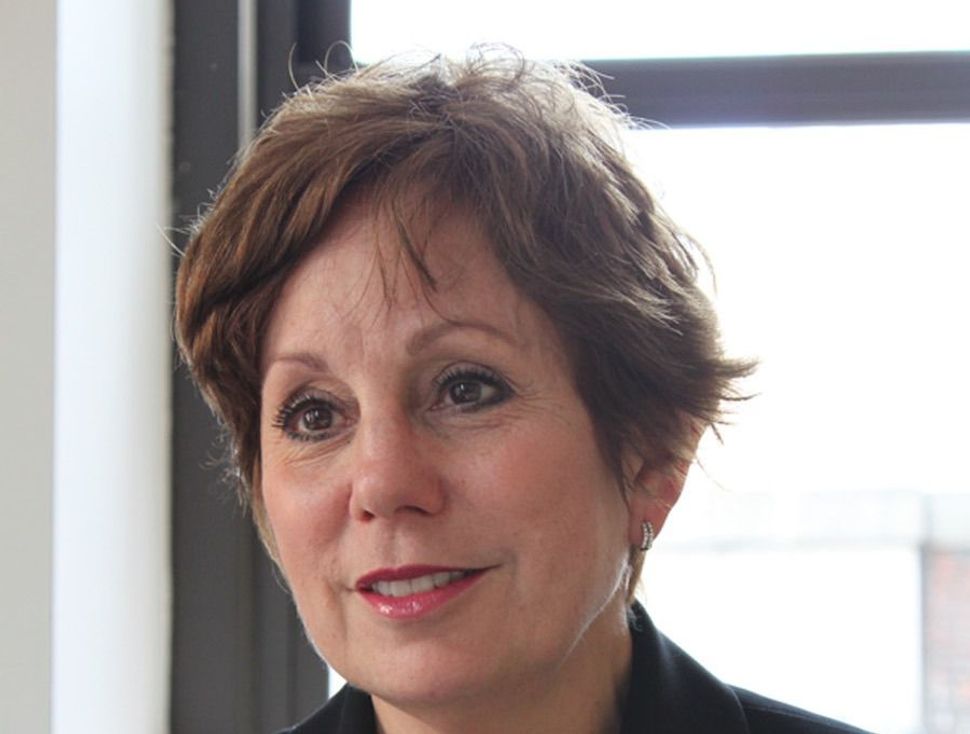 Joyce Dubensky, a veteran Jewish community professional and now CEO of the Tanenbaum Center for Interreligious Understanding, was among those seriously injured in an Amtrak crash Tuesday night in Philadelphia.

Officials at Tanenbaum confirmed to JTA that Dubensky was among the wounded but declined to provide any information about her condition. A friend, Marc Gopin, said in a Facebook post that Dubensky is in the intensive care unit of Temple University Hospital in Philadelphia.

The Amtrak accident, on a New York-bound train Tuesday night, injured more than 200 people, and several people are still unaccounted for. While the causes of the derailment are still being investigated, the train was traveling over 100 miles per hour, double the recommended speed, as it rounded a sharp curve. Eight people, two of them Jewish, have been confirmed dead.

She went to work at Tanenbaum in 2002 and helped direct its dramatic expansion, according to her biography on the organization’s website, helping develop the first toolkit on religious diversity for workplace managers and the first comprehensive guide on the intersections of religion and health care.

Dubensky also leads workshops and offers training on managing issues of religion in the workplace, in schools and in health care settings.

In a 2010 interview with Georgetown University’s Berkeley Center for Religion, Peace and World Affairs, Dubensky said her work leading Tanenbaum has inspired her spiritual life.

“Before, I would have described myself as a Reform but not a religious Jew, in that being Jewish was part of my culture and identity,” she said. “Now, I continue to be a Reform Jewish person, but my spiritual life has changed dramatically, and it inspires me to do things that I have never done before in my life.”