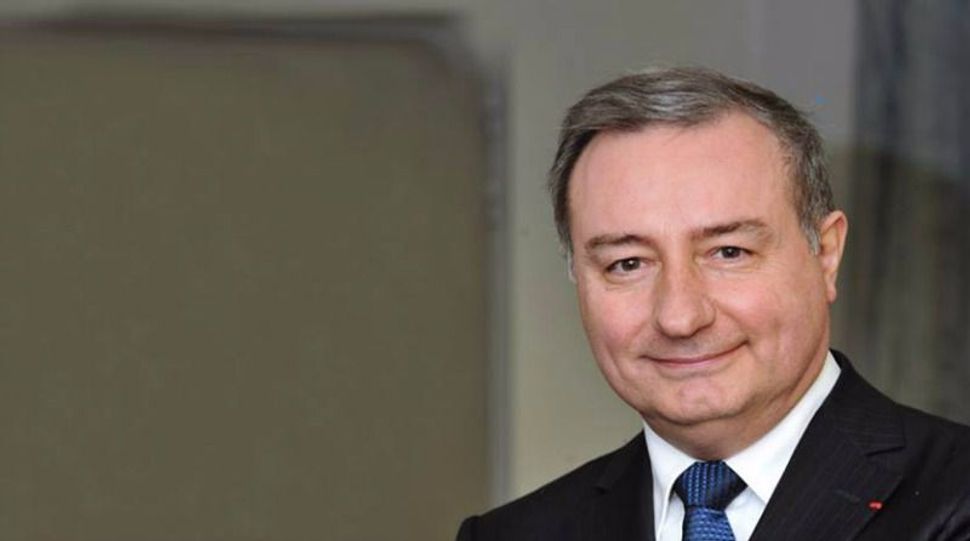 The City of Toulouse is preparing to defend in court its decision to prevent activists from meeting to promote a boycott of Israel and protest “Israeli apartheid.”

The activists of the New Anticapitalist Party, or NPA, in the Haute-Garonne region sued the southwestern French municipality last week over a decision in March by Mayor to bar the activists from convening at the city-owned Barcelone Event Hall as part of the “Israel Apartheid Week” — the title for a series of anti-Israel events held annually in dozens of cities.

The mayor cancelled the event, claiming the city had not been made aware in advance of the plan to promote the Boycott, Divestment and Sanctions, or BDS, movement, at the event. The members of the BDS movement, Moudenc wrote, “have incurred convictions for discrimination and incitement to racial hatred.”

Several BDS promoters have been convicted in France under the so-called Lellouche law. Named for the Jewish parliamentarian who introduced it in 2003, the law extended illegal forms of discrimination over race, gender and sexual orientation to the targeting of individuals or institutions over their national affiliations.

But the NPA motioned the Administrative Court of Toulouse to issue an injunction against the mayor’s decision, citing alleged infringement on the right to protest, according to a report Tuesday by the cotetoulouse.fr news site.

Their appeal was endorsed by France’s Human Rights League, or LDH – a nonprofit founded in 1898 to protest the racially motivated conviction for espionage of the French Jewish army captain Alfred Dreyfus.

But Sammy Ghozlan, the president of the anti-Semitism watchdog BNVCA, expressed solidarity with the city and condemned the NPA’s lawsuit, citing both the illegal aspects of promoting in France boycotts against nations, and the sensitivity connected to doing so in Toulouse.

The city, he wrote, “still bears open scars” from the 2012 slaying of four Jews at a Jewish school by an Islamist radical who said he perpetrated the attacks to “avenge the death of Palestinian children.”