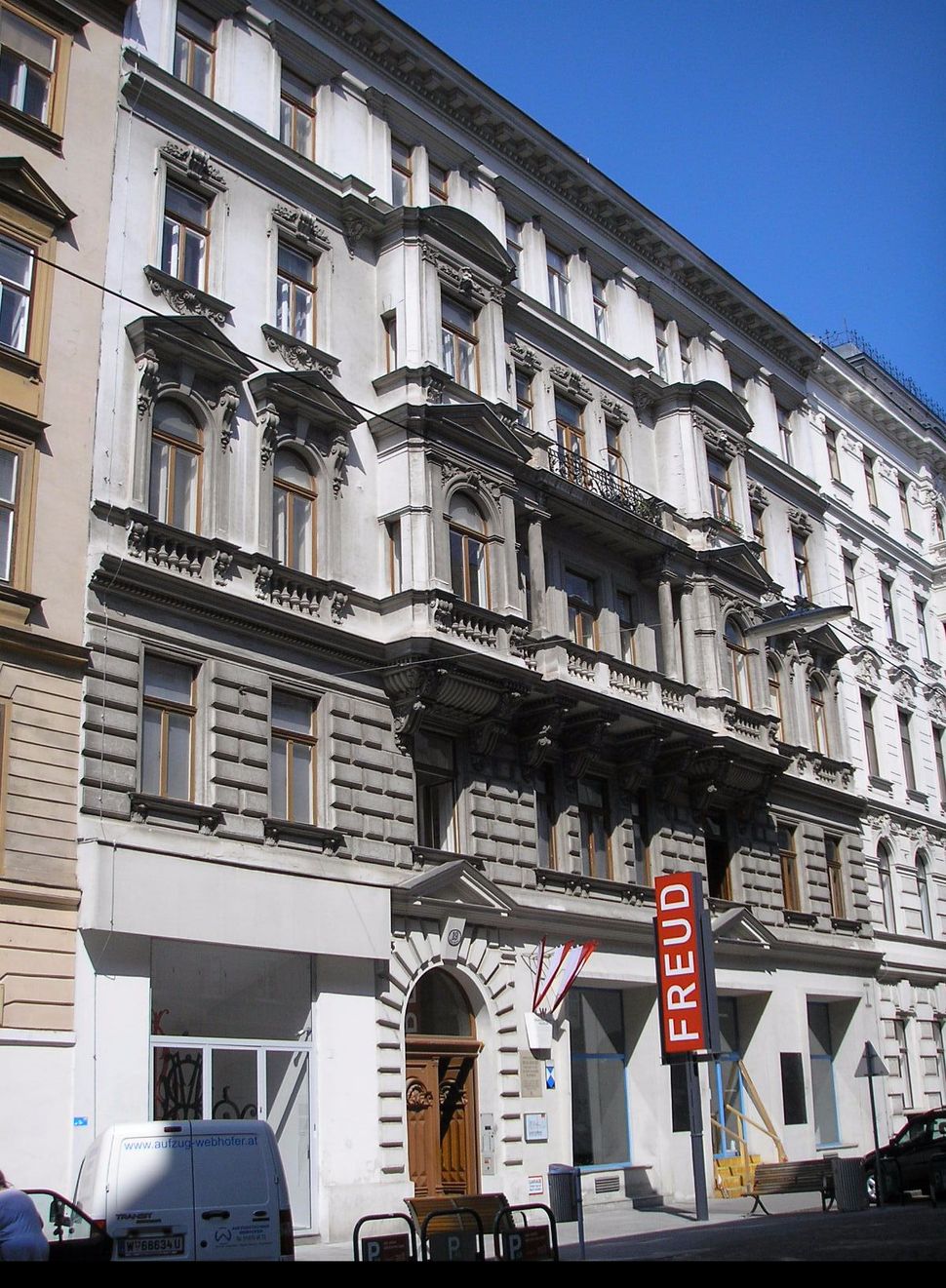 Vienna’s Sigmund Freud Museum, a Jewish French cemetery and a Polish watchdog on anti-Semitism all were hit by vandalism in recent days.

In France on Sunday night at least six tombstones were smashed at a Jewish cemetery in Lille, northern France’s largest city, according to a report sent out Thursday by France’s National Bureau for Vigilance Against Anti-Semitism, or BNVCA. Vandals also poured paint on the gravestones.

The works targeted are by the Austrian sculptor Peter Kogler, whose creations, fine wire nets with illumination fittings, were inspired by Freud’s discoveries about the unconscious.

Near one of the vandalized displays, an expletive directed at “Lamech Sigi” and the word “sect” were scrawled in blue marker. The combination of the name of a biblical figure, Lamech, Noah’s father; the diminutive of “Sigmund”; and the reference to a sect suggested that the vandalism was an anti-Semitic act, the Forum said.

In the Polish town of in Tarnow near Krakow, vandals broke an ornate mezuzah off the doorframe of the newly-opened office of the Antyschematy 2 nonprofit group, which combats anti-Semitism and other forms of racism.

Tomasz Malec, the foundation’s president, told Gazeta Krakowska he believed the attack was a hate crime.