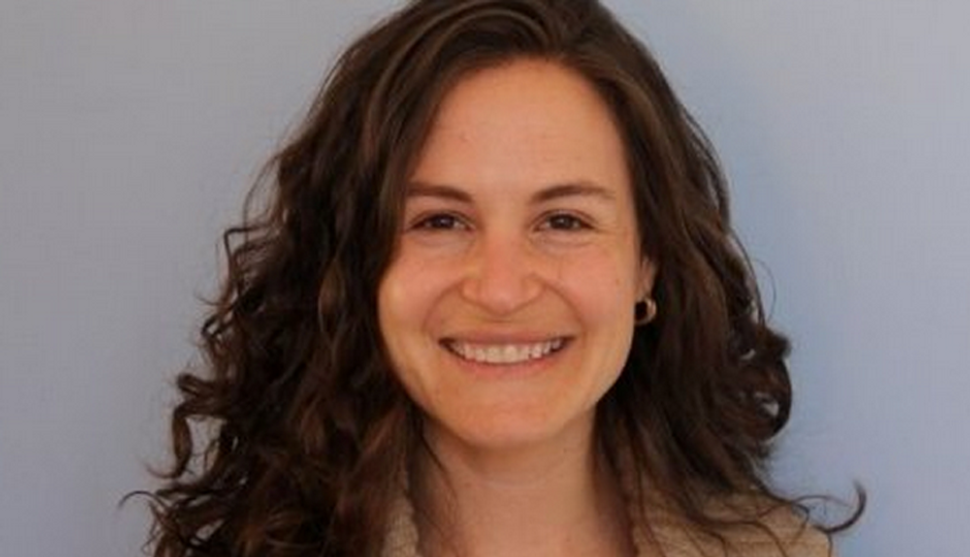 The life of Rachel Jacobs, a victim of the Amtrak derailment, was celebrated at a private memorial service at the Hebrew Union College-Jewish Institute of Religion in Manhattan.

Jacobs, 39, the mother of a two-year old son and the daughter of former Michigan State Senator Gilda Jacobs, was CEO of the Philadelphia-based video-learning tech company ApprenNet. She was commuting home to her family in Manhattan on May 12 when the train derailed, killing 8.

She was remembered at Saturday’s memorial as loving and attentive, and as someone who devoted her life to education and social justice, according to the NY1 network.

“We will continue to honor her. Remember how each and every one of you shaped her world,” her husband, Todd Waldman, said at the service, the New York Daily News reported.

Songs that were special to Jacob were played at the memorial, including: The Beatles’ “Blackbird,” which she sang to her son; the Black Crowes’ “She Talks to Angels,” from the night of her engagement; and Journey’s “Faithfully,” the first dance at her wedding, according to the Daily News.

Jacob’s family has requested donations in her name to the Columbia Business School, in order to create a scholarship in her name.

A funeral will be held for Jacobs in Michigan on Monday, where she will be buried in her hometown of Ferndale.