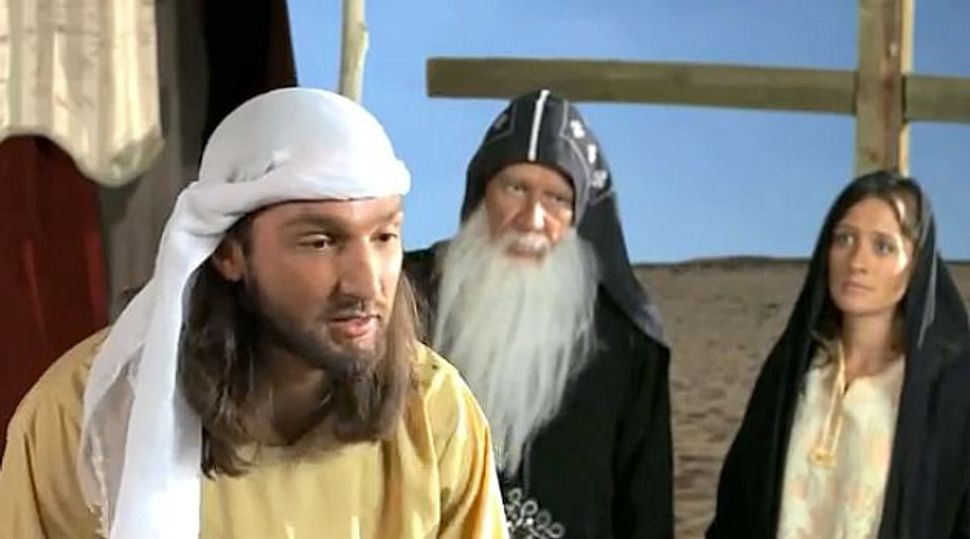 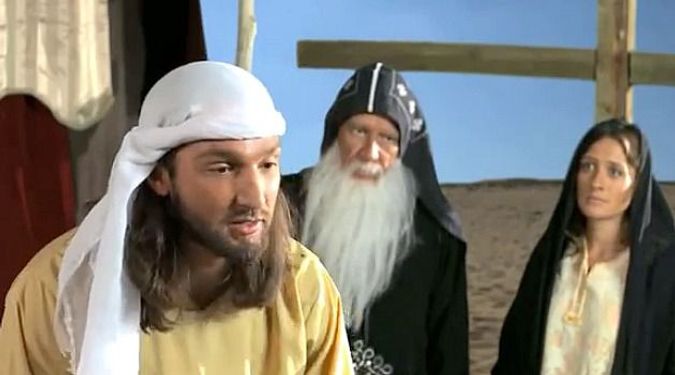 Google Inc should not have to remove an anti-Islamic film from its YouTube website because a woman complained that she was duped into performing in a film that depicted the prophet Mohammed as a fool and sexual deviant, a U.S. appeals court ruled on Monday.

In a case widely followed for its potential impact on the entertainment industry, an 11-judge panel of the 9th U.S. Circuit Court of Appeals in San Francisco said that an injunction that had prohibited Google from broadcasting the film should be dissolved.

The 9th Circuit opted to rehear the case after an earlier three-judge panel opinion had ordered Google to take down the controversial film “Innocence of Muslims.” The film, billed as a trailer, triggered anti-American unrest among Muslims in Egypt, Libya and other countries in 2012.

The plaintiff, actress Cindy Lee Garcia, objected to the film after learning it incorporated a clip she had made for a different movie, which had been partially dubbed and in which she appeared to be asking: “Is your Mohammed a child molester?”

The case raised questions on whether actors may, in certain circumstances, have an independent copyright on their individual performances. Several organizations, including Twitter, Netflix and the ACLU, filed court papers urging the 9th Circuit to side with Google.

Representatives for Google and Garcia could not immediately be reached for comment.

The outbreak of protest over the film coincided with an attack on U.S. diplomatic facilities in Benghazi that killed four Americans, including the U.S. ambassador to Libya. For many Muslims, any depiction of the prophet is considered blasphemous.

Garcia said she received death threats due to the film. But the 9th Circuit on Monday said Garcia’s argument “would enable any contributor from a costume designer down to an extra or best boy to claim copyright in random bits and pieces” of a movie.

“In this case, a heartfelt plea for personal protection is juxtaposed with the limits of copyright law and fundamental principles of free speech,” the court wrote.