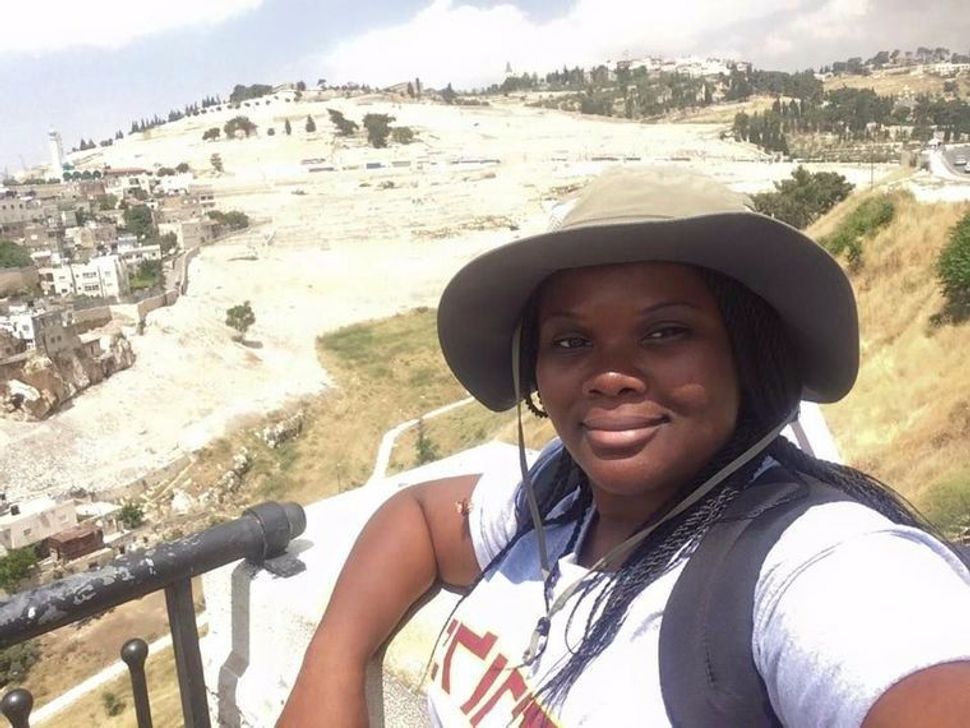 A 20-year-old American college student died after falling during a hike on Masada in southern Israel.

The woman, part of a group from Florida State University, fell some 26 feet off the historic mountain’s Snake Path on Tuesday afternoon while traveling with an unnamed organized group, according to reports. It took more than an hour to rescue her from a steep cliff.

“My heart is broken and in pieces,” McHam’s aunt, Jeanette Blackwell Sameem, wrote in a Facebook post. “Words can’t express the heart and pain we’re feeling.” 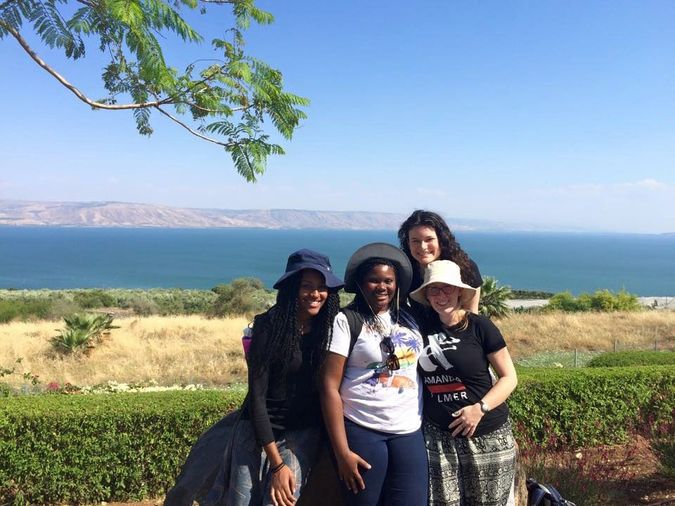 “We are deeply saddened by the loss of one of our students, who was at the beginning of a life of discovery broadening her horizons,” said Dr. James Pitts, Florida State’s director of international programs.

After visiting the hilltop Masada, three students in the program elected to walk down to the bottom of the fortification. Two completed the walk without incident, but McHam was found deceased, Florida State said in a statement.

In temperatures of at least 104 degrees, McHam was dehydrated, suffering from heat stroke and not breathing when she was recovered, Israeli news outlets reported, citing Magen David Adom paramedics.

Paramedics were unable to resuscitate McHam and she was declared dead at the scene.

Uri Tzahi, an MDA paramedic on the scene, said that McHam was found unconscious and had signs of dehydration and severe injuries.

Masada National Park closes the main hiking trail up and down the mountain, the Snake Path if the weather becomes too hot.

Due to Monday’s extreme heat, the Snake Path was closed at 11 A.M. However, a group had apparently begun to descend at about 10:45 –The young woman who died started down with two companions but she became separated from them and went off the marked trail into a wadi.

Park director Eitan Campbell told Haaretz: “The group went down before the path closed to make to the bottom in time, and when they reached the visitor center, the group leader realized that the young woman was not with them, and a search began that lasted an hour and a half.” According to Campbell, park personnel found the woman in a wadi. “At the moment it is important to us to understand whether she fell or collapsed due to dehydration. In any case, the heat was a key factor.”

The group consisted of Florida State students and alumni on an Israel trip. They were accompanied by a group leader who was not a licensed guide.

According to Campbell, 1,300 visitors come to Masada National Park every day, and there were many visitors yesterday as well. “It is rare for such a thing to happen. We had a meeting and we will see what lessons can be learned.”

With JTA and Haaretz