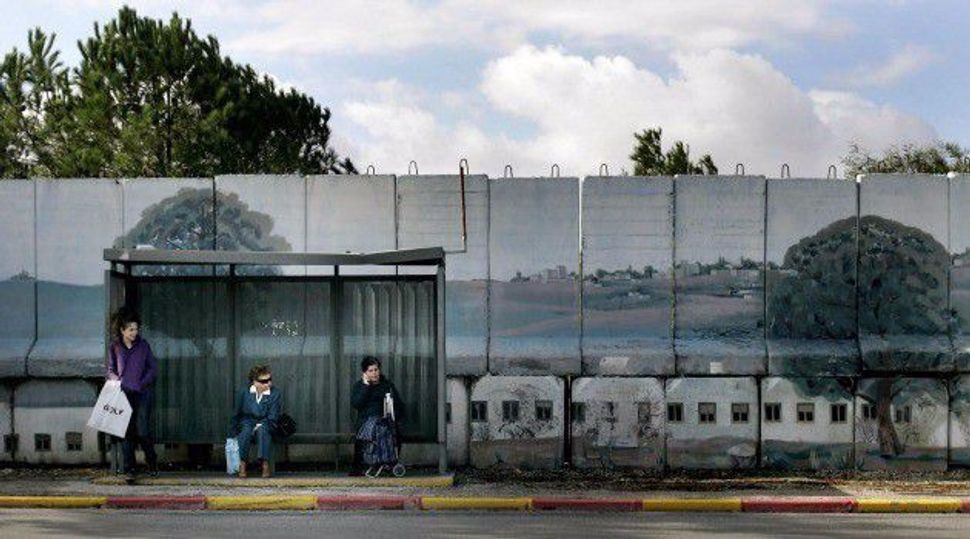 Effectively overruling his defense minister, Netanyahu froze the edicts ahead of a meeting later in the day in Jerusalem with Federica Mogherini, foreign policy chief of the European Union, a group highly critical of Israeli policies in the occupied West Bank.

Netanyahu drew accusations at home and abroad of racism two months ago when he warned on election day that Arab citizens were voting in “droves.” He later apologized to members of Israel’s Arab minority for the remarks.

The “transit point program” that began early on Wednesday would have required Palestinians laborers in Israel to return to the occupied West Bank at the end of the workday via one of four checkpoints, where they would be registered. They would have needed to use Palestinian-only buses to get there.

Israeli civil liberties groups objected, as did Palestinian officials and Israeli legislators, including several from Netanyahu’s right-wing Likud party and the leader of the opposition, Isaac Herzog of the center-left Zionist Union.

“The segregation on public transport in Judea and Samaria is a needless humiliation, a stain on the country’s face and citizens,” Herzog said on Twitter, using the Biblical names for the West Bank area.

One Israeli official said the plan stemmed only from a need to “monitor the entry and exit of laborers who are not citizens, for security reasons, as any normal country would do.”

But as criticism of the move echoed in the Israeli media, a Netanyahu aide said the prime minister viewed the proposal as unacceptable.

“He spoke to the defense minister and it was decided to freeze it,” the aide said.

The now-suspended Defense Ministry initiative followed the opening in 2013 of Palestinian-only bus lines in the West Bank that ran in parallel to buses primarily serving Jewish settlers.

Hussein Fuqahaa, of the Palestinian Workers Union, said 45,000 to 50,000 Palestinians have Israeli employment permits. He said an almost identical number work in Israel without them, and he described the travel restrictions as a “racist measure” taken under the pretext of security.

During a Palestinian revolt that erupted in 2000, Israel was hit by dozens of suicide bombers from the West Bank. Such attacks have waned given security cooperation between Israel and the U.S.-backed Palestinian administration in the West Bank.