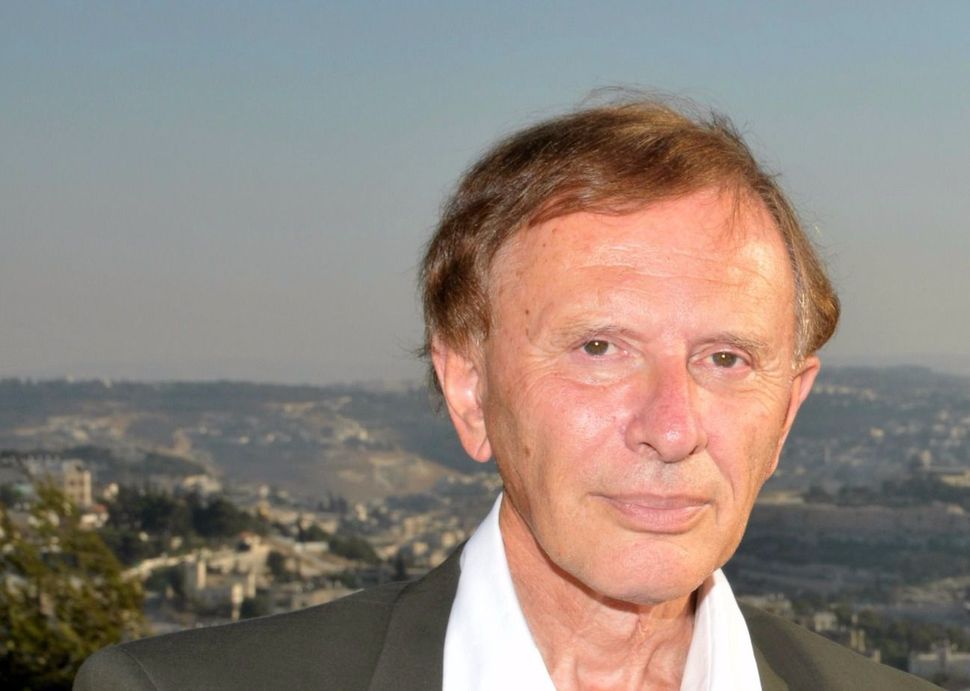 Robert Wistrich, a leading scholar of anti-Semitism and its history, has died.

Wistrich, the Neuburger Professor of European and Jewish history at the Hebrew University of Jerusalem, and the head of the University’s Vidal Sassoon International Center for the Study of Anti-Semitism, died of a heart attack on Tuesday evening in Rome at the age of 70. He had been scheduled to talk about the rise in anti-Semitism in Europe in an address to the Italian Senate, the Times of Israel reported.

He is the author or editor of more than 29 books on the subject of anti-Semitism, including several which won international awards. His 1992 book “Anti-Semitism, the Longest Hatred was the basis for a PBS film documentary which Professor Wistrich scripted and co-edited.

Wistrich was born to leftist Polish parents in1945 in the Kazakh Soviet Socialist Republic, where they had fled from anti-Semitism in Poland. The family returned to Poland after World War II, suffered from more anti-Semitism and moved first to France and then England.

Wistrich earned his Bachelor’s and Master’s degrees from Queens’ College in Cambridge, and went on to receive his PhD in 1974 from the University of London. He became a tenured professor at Hebrew University in 1982.