Israel Is No. 7 Best Country for Gays 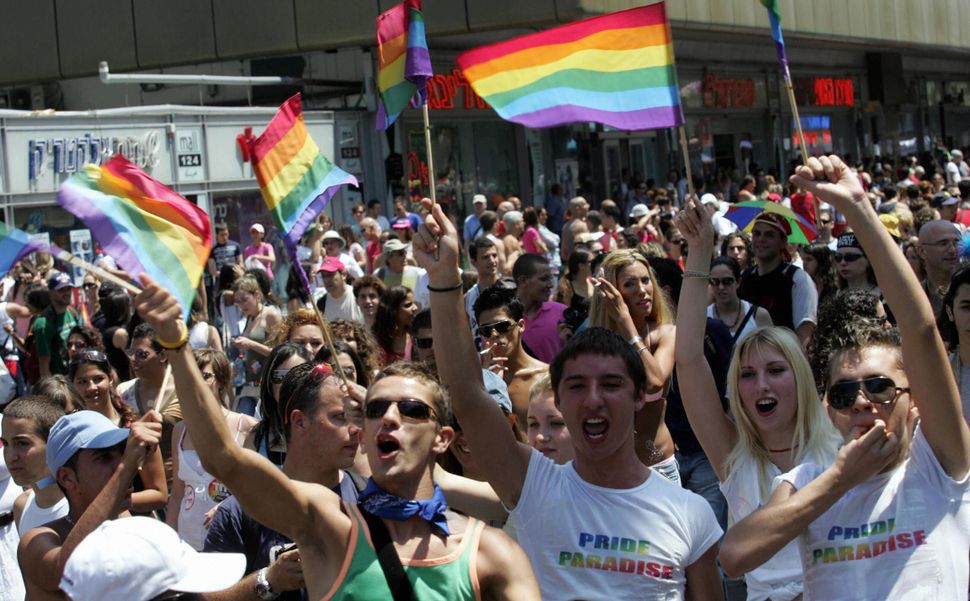 Israel is the world’s seventh-best country for gay men, according to a poll of 115,000 gay men in 127 countries.

The Gay Happiness Index, a collaboration of the gay dating network Planet Romeo and researchers from Germany’s Johannes Gutenberg University of Mainz, named Iceland the best country for gay men, followed in order by three other Nordic nations — Norway, Denmark and Sweden. The United States was 26th in the survey.

Twenty-seven of the 30 least happy countries for gay men are located in Africa and the Middle East.

The survey claims that the sample of men who were polled were taken from Planet Romeo’s index of 1.8 million users. The list used three categories to rank countries: public opinion, or how society in that country views gay men; public behavior, which took public discrimination into account; and general life satisfaction.

Israel Is No. 7 Best Country for Gays