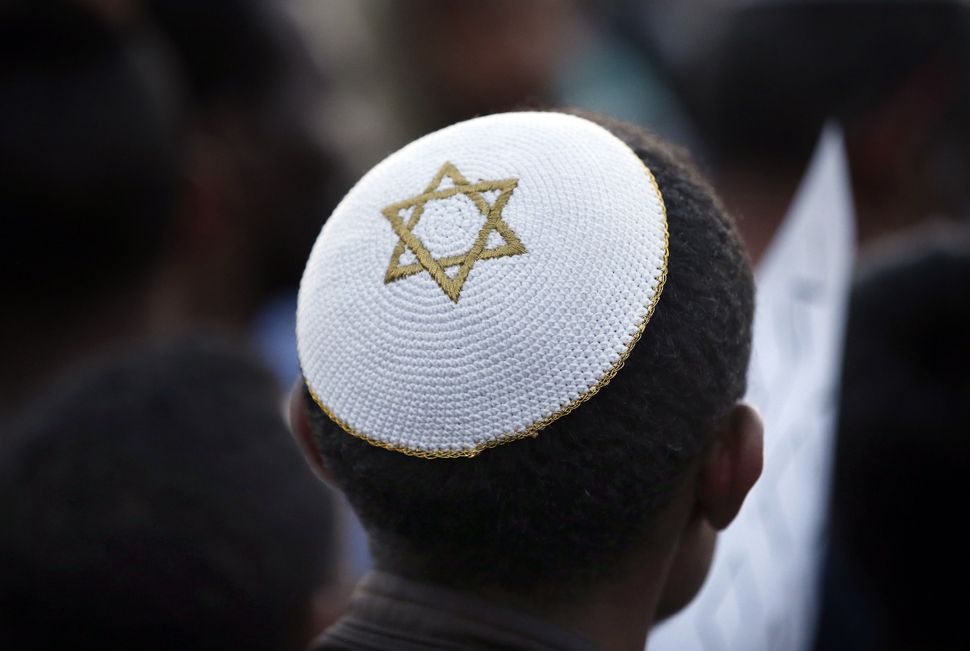 Israel’s newly-appointed Religious Services Minister said he would void the marriage authority of municipal rabbinates if they are found to be discriminating against Ethiopian Jews.

David Azoulay of the Orthodox Shas party spoke interview Thursday with Army Radio, following the station’s report about alleged delays by the rabbinate of Petach Tikva near Tel Aviv in the handling of requests by Ethiopian Jews to marry.

“I ordered the voiding of the authority to handle marriage issues by that rabbinate if the allegations are correct,” Azoulay said.

He was reacting to a an article published earlier that day about couples who have waited for over nine months for their city’s rabbinate to approve marriage documents already certified by their Ethiopian-Israeli rabbi.

Civil servants from Azoulay’s office told Army Radio that they had looked into the complaints and deemed them to be unfounded.

In Israel, marriages are processed and performed by clerics employed by the state as judge and registrars.

Azoulay’s warning comes two weeks after riots broke out over a video in which a police officer was seen beating an Israeli Ethiopian soldier in uniform.

Israeli Prime Minister Benjamin Netanyahu has pledged that his new government will be more sensitive to allegations of bias against Ethiopians.