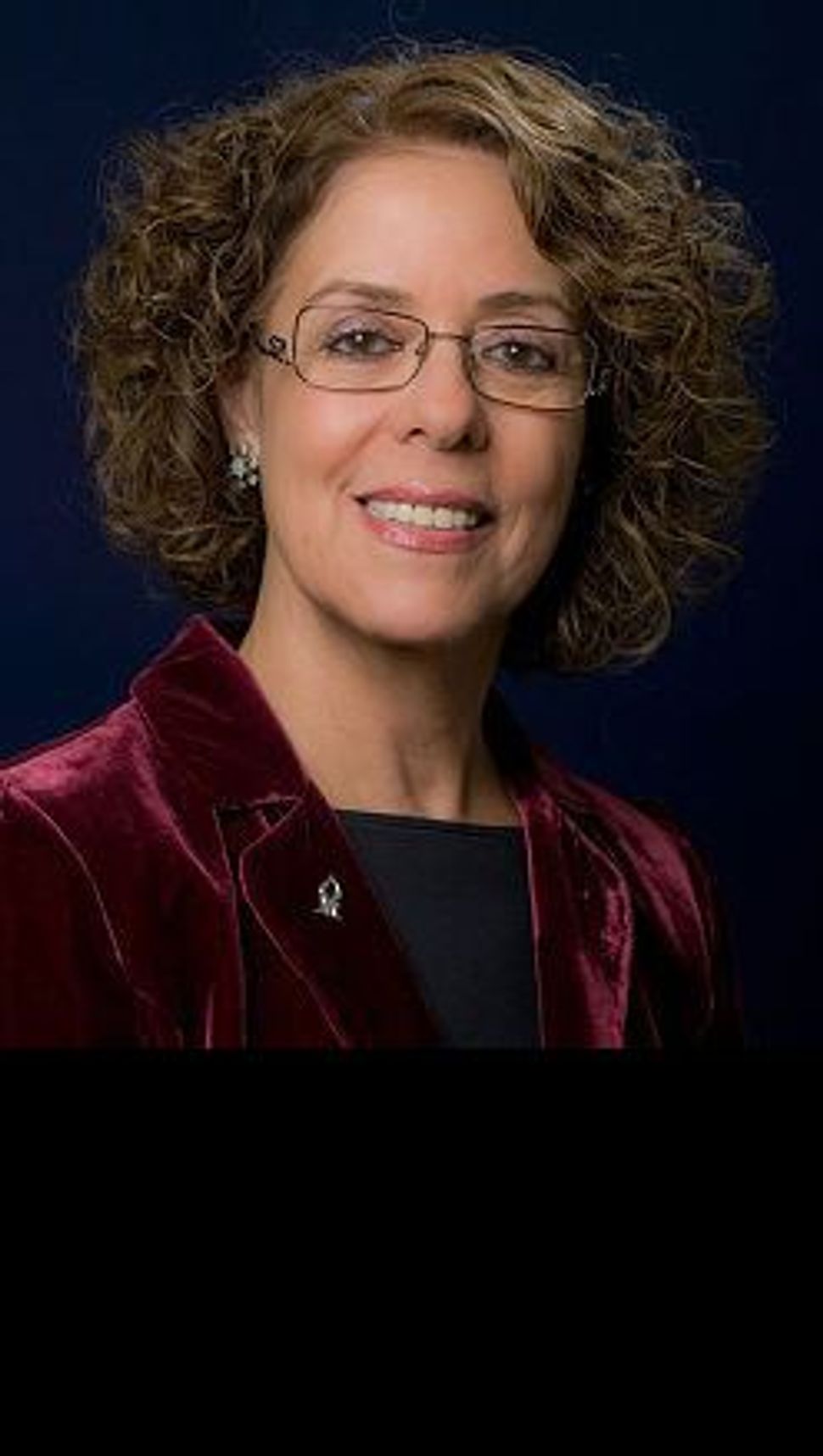 Carmi, the president of Ben Gurion University of the Negev in Beersheba, is to be named commander of the Order of the British Empire because of her involvement in furthering scientific collaboration between Israel and the United Kingdom, The Jewish Chronicle of London reported.

Carmi is a founder of the U.K.-Israel Science Council and its co-chair since 2010.

Commander is the order’s third most senior distinction out of five classes.

“Her leadership and commitment to strengthen science made a huge difference,” he told the Chronicle.