Gaza Economy Could Quadruple Without Blockade and Wars 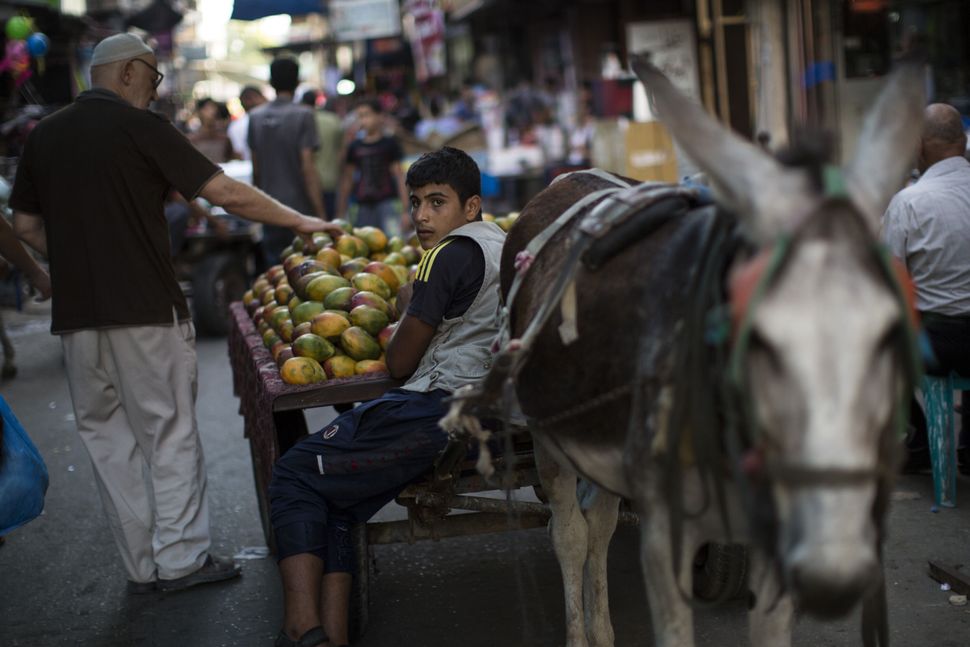 Gaza’s economy, stifled by the highest unemployment rate in the world, blockades, poor governance and a series of military conflicts, is headed towards a “collapse,” a new report by the World Bank says.

“The report estimates that Gaza’s GDP would have been about four times higher than it currently is if it weren’t for the conflicts and the multiple restrictions,” said a World Bank news release published Thursday.

The report says that the blockade imposed on Gaza by Israel and Egypt in 2007 after the militant group Hamas took over has halved the region’s GDP.

“Gaza’s exports virtually disappeared, and the manufacturing sector has shrunk by as much as 60 percent,” said Steen Lau Jorgensen, World Bank country director for the West Bank and Gaza, in the news release.

“The current market in Gaza is not able to offer jobs, leaving a large population in despair particularly the youth,” Jorgensen said. “The economy cannot survive without being connected to the outside world.”

Gaza Economy Could Quadruple Without Blockade and Wars