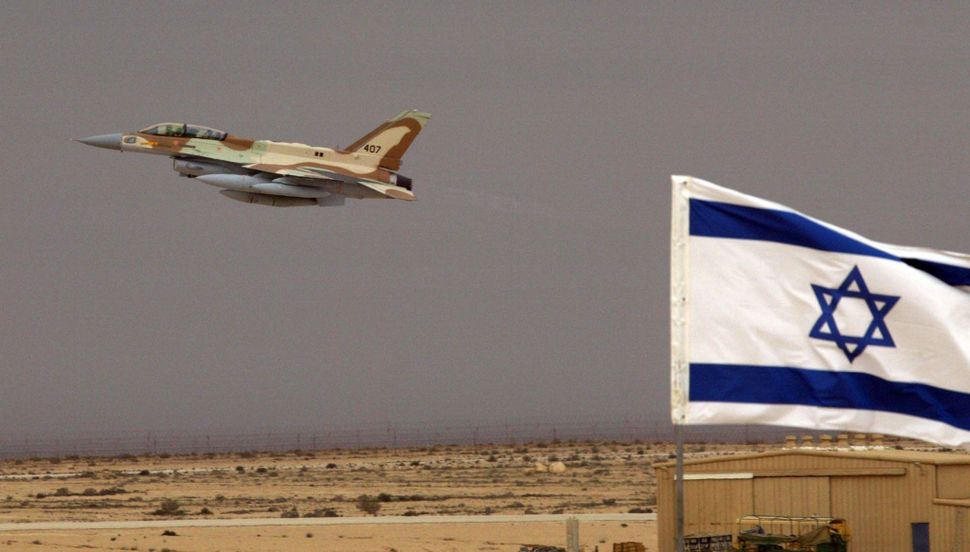 Israel reportedly wants the U.S. to increase its annual defense assistance package by half, to an average $4.5 billion.

Defense News reported this weekend that Israel and U.S. officials have in recent months begun negotiations on the next 10-year aid package. The previous package, negotiated by the George W. Bush and Ehud Olmert governments in 2007, averaged $3 billion of assistance each year, for a total of $30 billion, from 2007-2017.

The government of Israeli Prime Minister Benjamin Netanyahu wants that to increase to $42-45 billion over the 2018-2028 period, Defense News reported, adding that President Barack Obama during his March 2013 visit to Israel “endorsed in principle” that range.

Defense News quotes “U.S. and Israeli experts” as saying that the amount would be separate from any package the United States offered Israel as compensation for the Iran nuclear deal now being negotiated between Iran and the major powers.

Like the defense assistance package currently in place, it is also separate from the $1.2 billion in materiel the United States stores in Israel and which under certain conditions is available for Israeli use, and from the approximately $500 million in U.S. funds provided to Israeli anti-missile development each year.