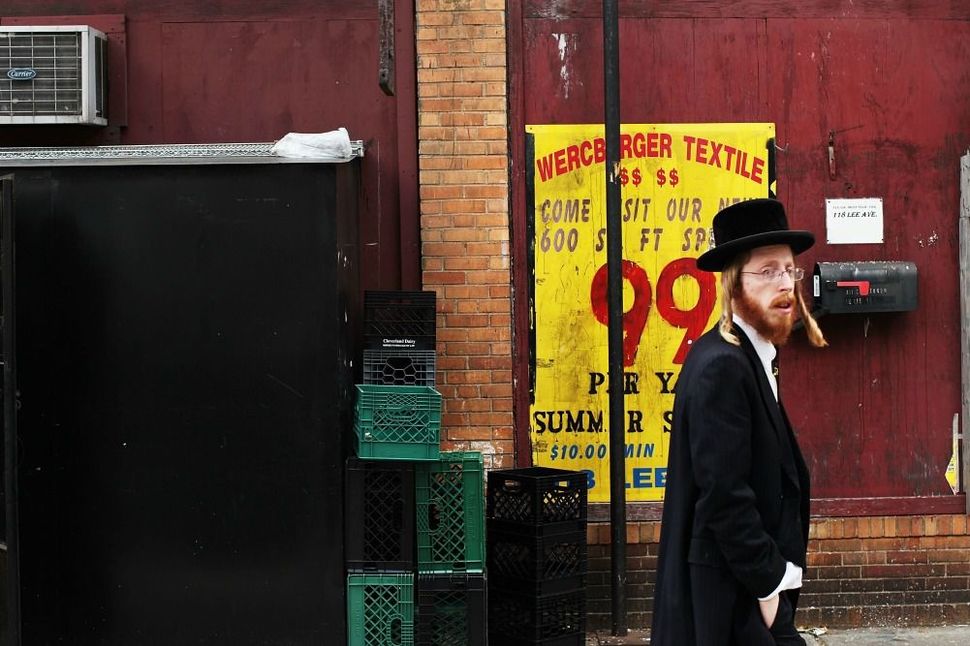 NEW YORK (JTA) — The New York City Department of Health and Mental Hygiene has issued a warning about an increase in cases of pertussis, or the “whooping cough,” in the Orthodox communities of Williamsburg and Borough Park, Brooklyn.

The city’s department of health issued a statement on Friday, May 22 about 21 confirmed cases of pertussis – 18 children and three adults – in those communities between October 2014 and April 2015. Of the 10 afflicted children who were under 10 months old, none had parents who received the recommended “Tdap” vaccine during pregnancy to help prevent the whooping cough.

“None of the mothers of the infants with pertussis had documentation of having received the recommended tetanus-diphtheria-acellular pertussis (Tdap) vaccination during their most recent pregnancy,” the release stated.