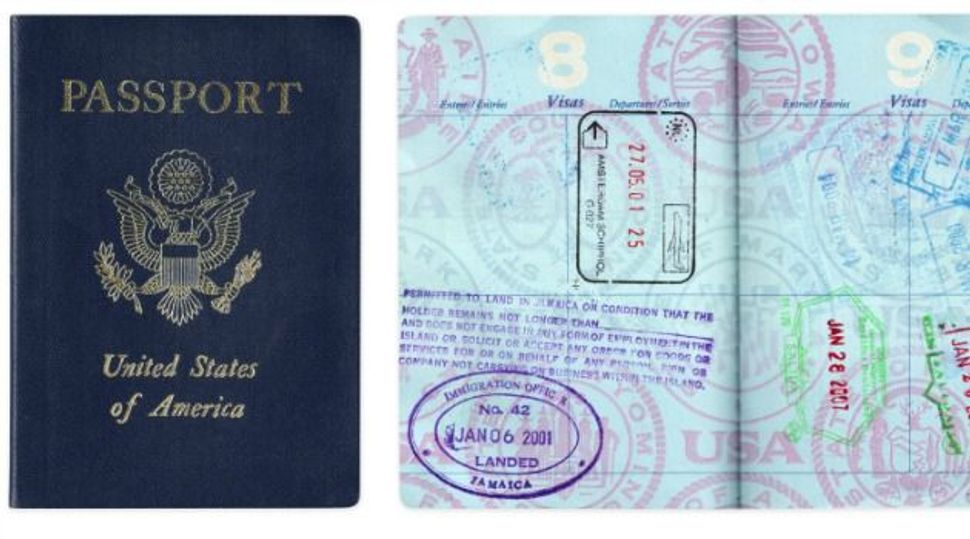 Israel’s Interior Ministry agreed to allow an African-American family of 13 that converted to Judaism to become Israeli citizens.

A drawn-out legal battle over the family’s right to immigrate was the first case in which Israel’s Interior Ministry challenged the validity of a conversion performed abroad by a rabbi from a recognized Jewish community. The Mosley family was converted by Rabbi Arthur Nemitoff, the senior rabbi at a Reform temple in Overland Park, Kansas, Congregation Bnei Jehuda. However, family members did not receive full citizenship upon their arrival in Israel in 2011.

After months of no response from the Jewish Agency, which handles American immigration to Israel, the Mosleys were informed by the Israeli Interior Ministry in 2012 that their request to obtain citizenship had been denied. The Conservative movement’s Rabbinical Assembly of Israel and the Reform movement’s Israel Religious Action Center appealed the ruling to Israel’s Supreme Court.

“This family suffered after undergoing a conversion that met all the requirements of Israeli law,” Rabbi Andrew Sacks, the director of the Israeli Rabbinical Assembly told Haaretz. “They were left to fend for themselves. Had they not had good legal representation, they would continue to fend for themselves.”