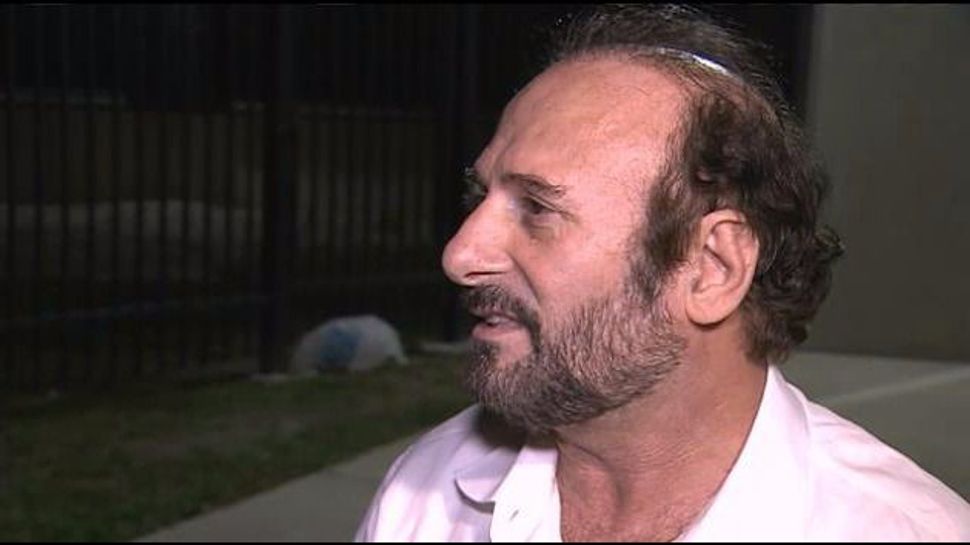 Editor’s note: In December 2017, a Miami-Dade County judge expunged the record of Rabbi Steve Karro’s arrest, noting that he had not been found guilty of any charges stemming from the 2015 arrest or of any previous criminal offense or comparable ordinance violation. 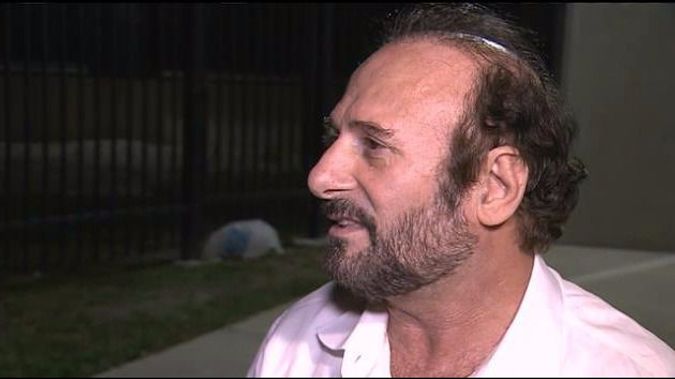 A rabbi from Miami Beach, Florida, was arrested on suspicion that he molested an 11-year-old girl at his art gallery.

Police said Rabbi Steve Karro, 55, placed the child on his lap last month and kissed her on the neck, then touched her bottom, the Miami Herald reported on Thursday. After questioning by police, Karro proclaimed his innocence. “There was nothing inappropriate, nothing that violated anybody’s right,” he said, according to CBSMiami.com.

Karro told CBS4: “It was not touch, it was hug and the way I hug everybody, the way I hug all the kids, the way I caress them, the way I give everybody love. It was the same like everybody else.” Asked if there was kissing, he added: “There was plenty of time kissing, hugging, yes.” He also gave the girl a bag of candy.

Police had no indication of any suspicious behavior by Karro while he was officiating as rabbi.

Several people who know the rabbi supported him, CBS reported. Rosa Haimov said, “I’ve known Rabbi Karro for many years, and I do not believe he could do something like this. He only does good things to people, only helps people.”

Karro’s only previous brush with the law, according to Florida Department of Law Enforcement records, was for domestic violence in 1999, the Herald reported. His female partner was also arrested during that encounter, in what was described then as a “knock-down, drag-out fight.”

Miami Beach police on Thursday couldn’t explain the nature of the relationship between Karro and the 11-year-old girl, and said the child’s parents were informed of the allegations after she returned home the day she was alleged to have been fondled.

Karro, who was born in Russia and raised in Jerusalem, opened KARRO International Fine Art gallery three years ago. Its website says the gallery specializes in Judaic art paintings and that Karro studied art at the Bezalel Academy of Arts and Design in Jerusalem. His biography says he graduated from Yeshiva College as a rabbi and a scribe in 1979.