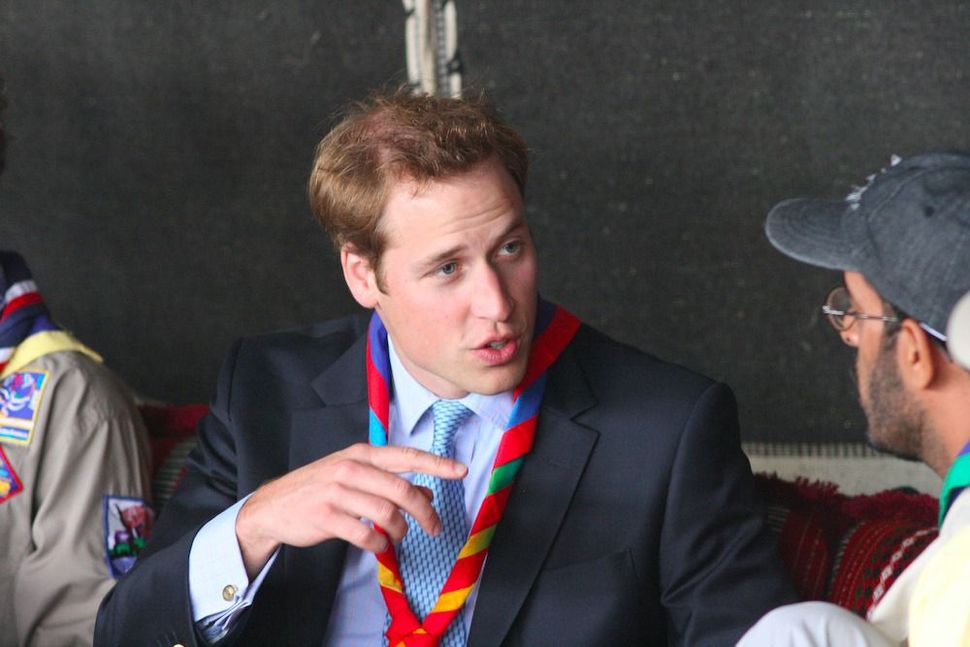 Britain’s Prince William is set to attend a fundraising dinner organized by a Jewish health and social care organization to celebrate the charity’s 25th anniversary.

Jewish Care, which serves the United Kingdom’s Jewish community in London and the South East of England, is scheduled to host the prince on June 11, according to an article published Thursday in Hello Magazine.

He is to speak in front of 1,400 guests at the fundraising dinner and, according to Kensington Palace, will meet staff, volunteers and supporters who work for the charity as well as its clients during the event held at Alexandra Palace, in north London.

Jewish Care looks after more than 7,000 people each week, caring for those with physical and sensory disabilities as well as those who have experienced a stroke or have Parkinson’s, Alzheimer’s disease or other forms of dementia.

The charity also runs a youth leadership program to encourage young people to volunteer in their local communities and is also responsible for the Holocaust Survivor’s Centre.