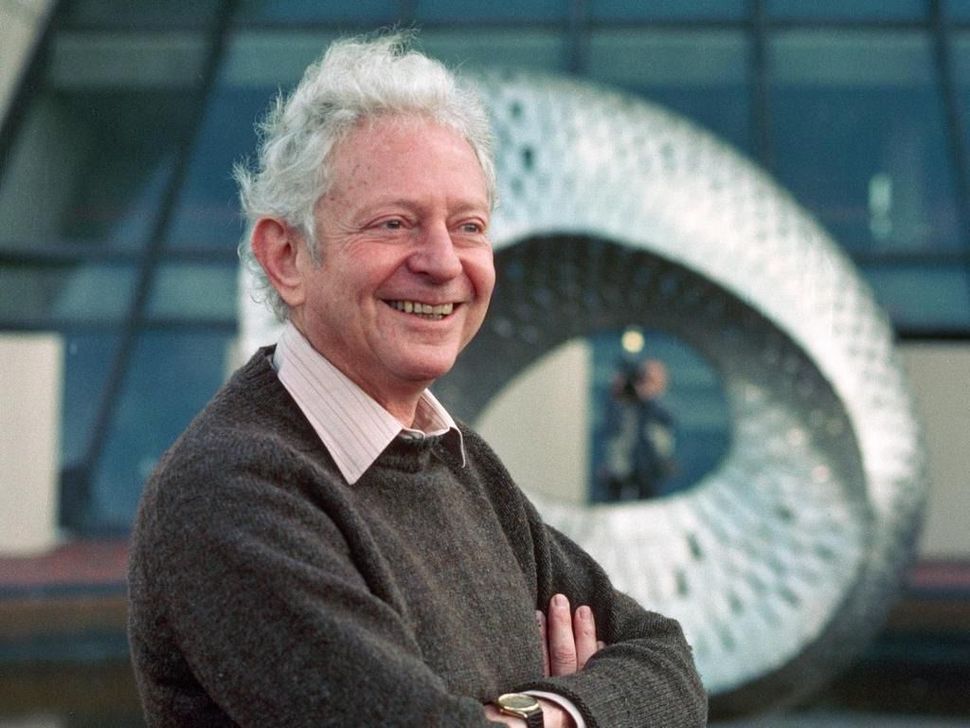 The 1988 Nobel Prize in Physics won by American experimental physicist Leon Lederman sold at auction for $765,002.

Lederman, 92, and his wife, Ellen, decided to sell the medal after he received a diagnosis of dementia, the Associated Press reported.

Ten Nobel Prizes have been sold at auction, with only two of them put up for auction by a living prize winner.

Lederman won the Nobel Prize for Physics with Melvin Schwartz and Jack Steinberge for their discovery of the muon neutrino, a subatomic particle. He also won the Wolf Prize in Physics in 1982 and the U.S. National Medal of Science. He is a member of the board of the Weizmann Institute in Rehovot, Israel.

He is credited with coining the nickname the “God particle” for the Higgs Boson subatomic particle, a term which he used in a 1993 book promoting support for the Superconducting Super Collider.

Lederman used his prize money to buy a vacation home in Driggs, Idaho, where he now lives permanently, according to the AP.