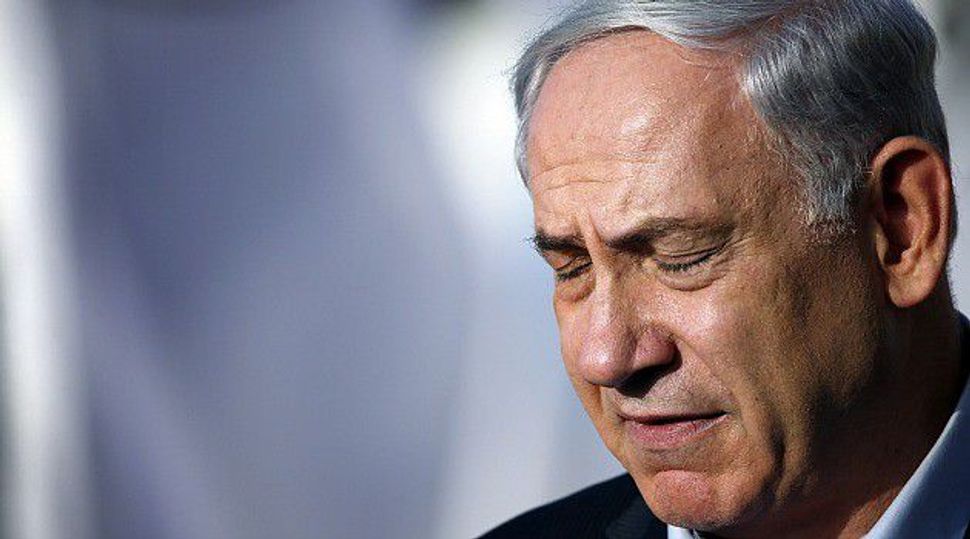 Israeli Prime Minister Benjamin Netanyahu expressed his condolences to Vice President Joe Biden on the death of his son, Beau.

Beau Biden, the attorney general of Delaware, died Sunday of brain cancer. He was 46.

“Vice President Biden spoke many times to me about Beau over the years, we’ve known each other for many, many years. And in his all too short life, Beau Biden achieved a great deal, and gave so much,” Netanyahu said in his condolence message to the Biden family. “Our thoughts and our prayers are with the entire Biden family at this difficult time.”

Beau Biden had announced recently that he planned to run for governor of Delaware in 2016. He had served in the Delaware National Guard, including a yearlong deployment in Iraq, where he was awarded a Bronze Star.

He was first diagnosed with brain cancer in August 2013.