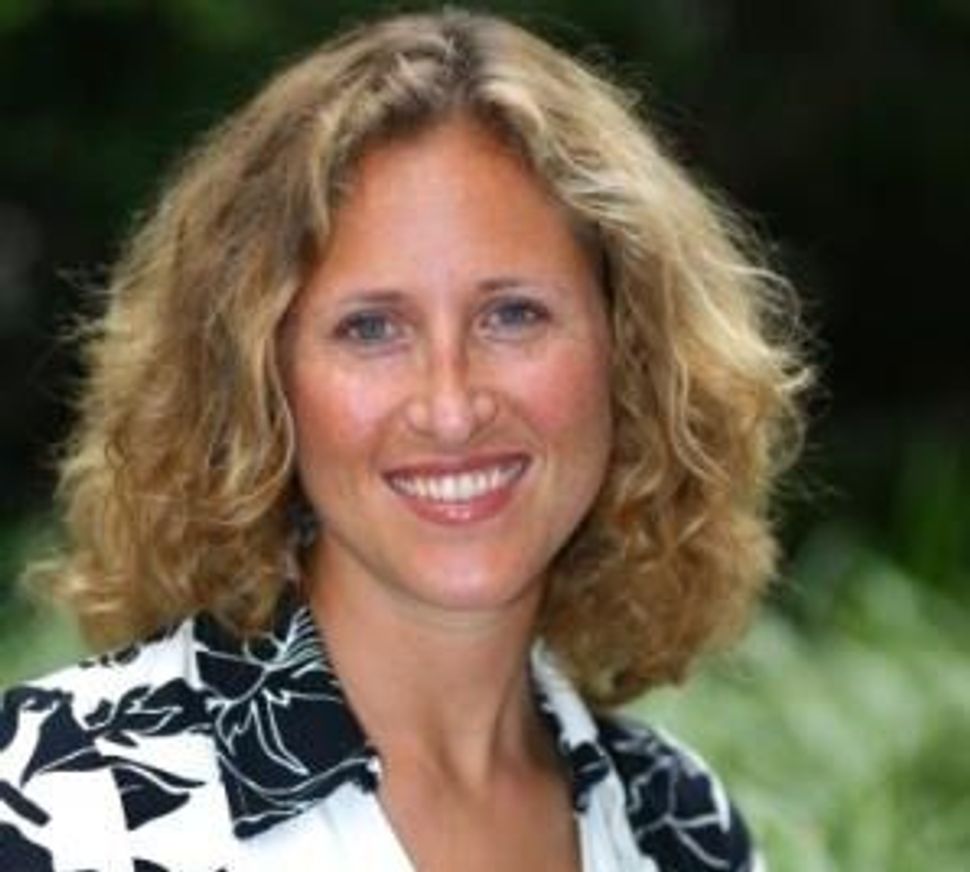 Shoretz founded Sharsheret in 2001, while undergoing chemotherapy. The organization provides health information and support services for Jewish women living with breast cancer or ovarian cancer, or who are at increased risk for those diseases.

Jewish women of Ashkenazi descent are at heightened risk for certain genetic mutations that can lead to cancer.

“When I was diagnosed [in July 2001], there were a lot of offers to help with meals and transport my kids, but I really wanted to speak to another young mom who was going to have to explain to her kids that she was going to lose her hair to chemo,” Shoretz told JTA in 2003, of her decision to start Sharsheret.

The organization’s name is Hebrew for chain.

Shoretz beat her initial bout with the disease. But in 2009, the cancer returned, and it had spread. No longer curable, it was treatable — and friends say her energy and resolve were boundless until the end.

Shoretz is survived by two teenage sons, Shlomo and Dovid Mirsky; her mother, Sherry Tenenbaum; her father, Morris Shoretz; five sisters, and two brothers. She was a stepdaughter of Jeffrey Tenenbaum and Carol Ann Finkelstein.

A funeral and interment will be held Monday in New Jersey.