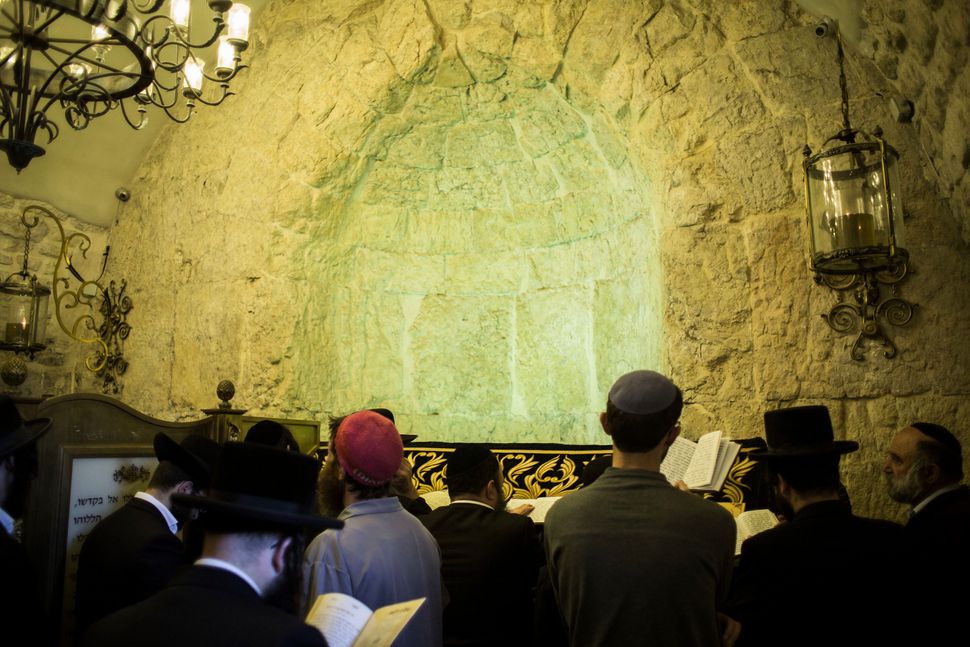 A group of yeshiva students tried to prevent Greek Orthodox Christians from entering King David’s Tomb in the Old City of Jerusalem. Monday morning’s incident was the second time in two days that Jewish students attempted to block access to the site, which is holy to Jews, Christians and Muslims. The students were dispersed peacefully by police.

Christians say the site, which Jews believe is the final resting place of King David, is the site of Jesus’ Last Supper.

Police arrested dozens of Jewish protesters at the site last year ahead of Pope Francis’ visit.

Tensions have risen in recent months over increased Christian access to the site.