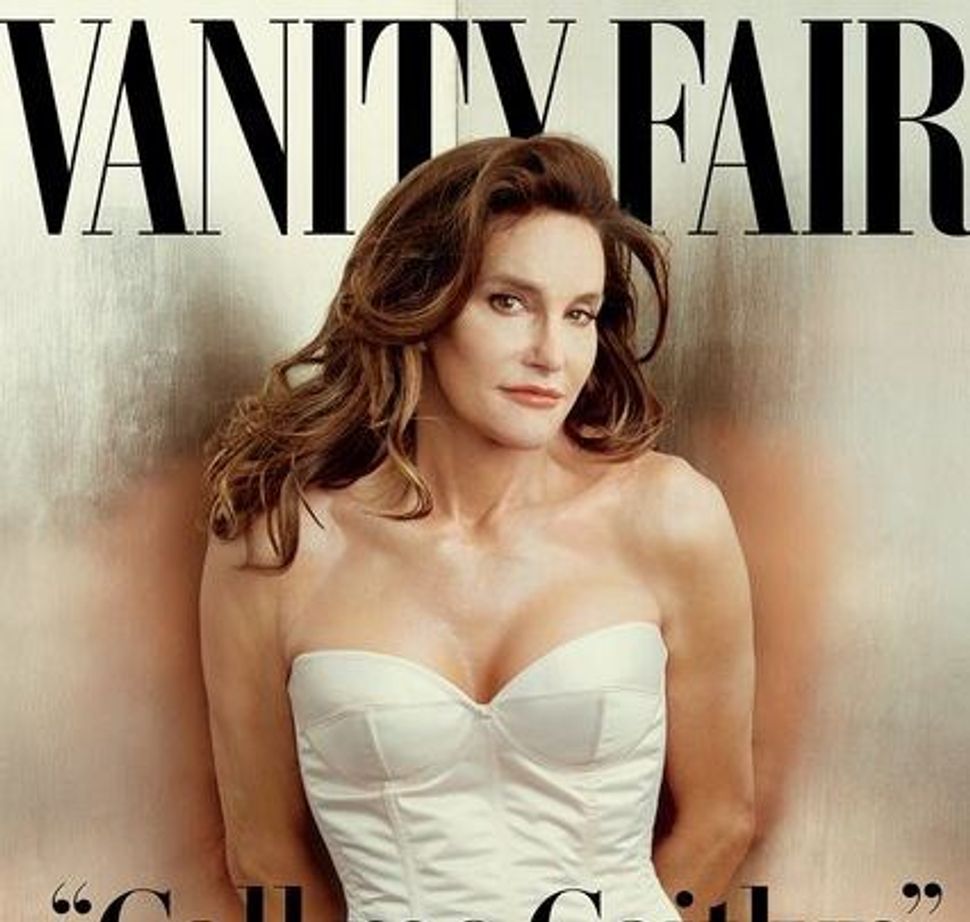 Image by Courtesy of Vanity Fair

In a video on the magazine’s website, Jenner said the cover, which features the headline “Call me Caitlyn,” represents a liberating phase of her transition.

“Bruce always had to tell a lie,” Jenner said. “Caitlyn doesn’t have any secrets. As soon as the Vanity Fair cover comes out, I’m free.”

The cover portrait, by renowned photographer Annie Leibovitz, was taken in Jenner’s Malibu, California home for . The magazine will also feature other high fashion photos of Jenner.

Jenner, 65, became the most high-profile American to identify as transgender, making the announcement in an interview with ABC’s Diane Sawyer in April.

Jenner, who has been prominently featured as the patriarch on E! Entertainment’s “Keeping Up with the Kardashians,” will star in an E! documentary this July chronicling her new life as a woman.