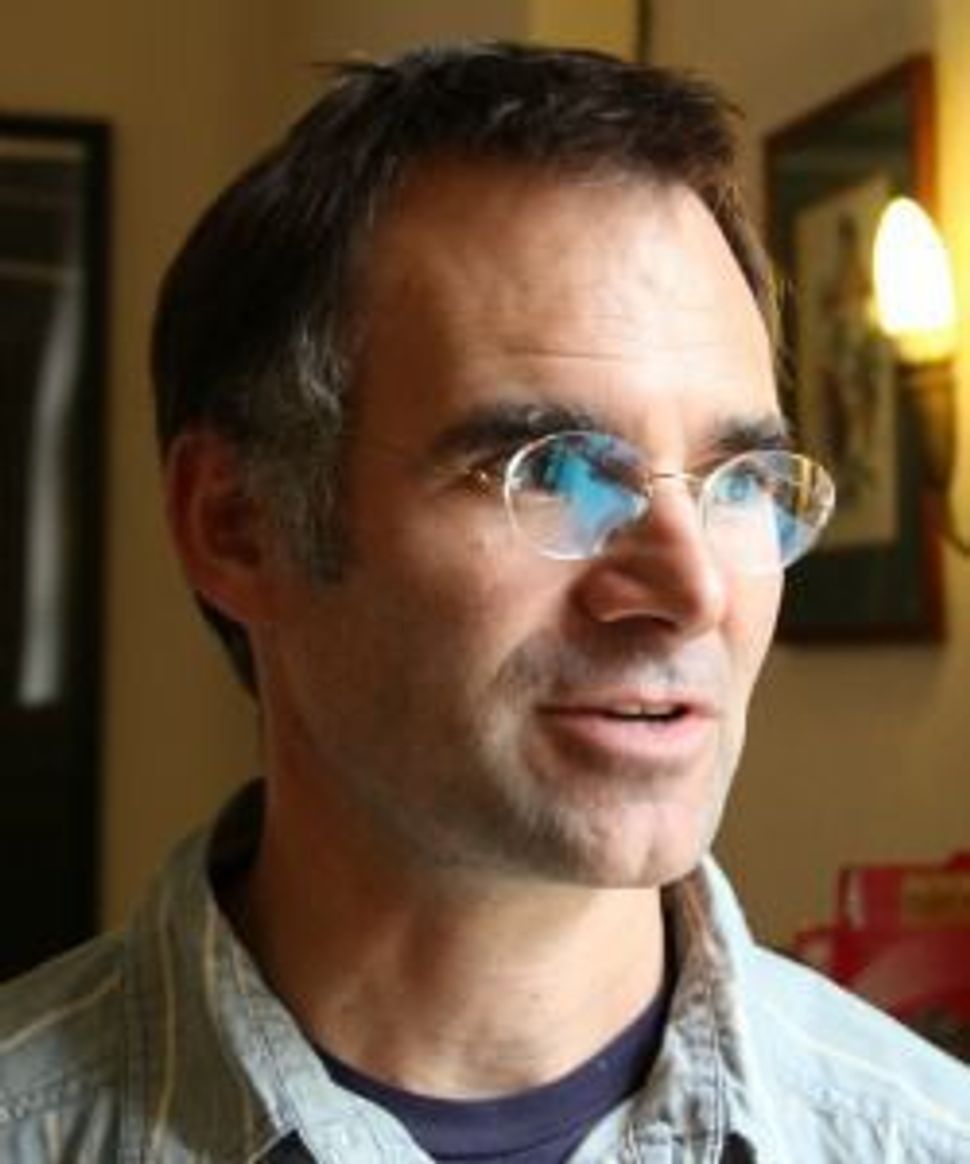 Andy Bachman, the spiritual leader at Congregation Beth Elohim in the Park Slope neighborhood for more than eight years, announced on Monday that he will be the director of Jewish content and community ritual at the 92nd Street Y starting in July.

Bachman, 52, cited a desire to help New York City’s poor and fight for social justice causes when he announced in March 2014 that he was stepping down from Beth Elohim.

“When I made the decision to step away from the pulpit last year, it was to pursue Jewish and social justice issues more broadly throughout our city,” Bachman wrote in a post on Facebook. “The broader questions of race, education and equity in our city and nation animate my commitments as never before.

“During the past year I have met with inspiring leaders, educators, activists, politicians, entrepreneurs, and daring investors,” he continued. “I have been so moved by these leaders’ mission-driven work in making the world a better place for all — from community school activists in the Bronx and Harlem to criminal justice reformers in Red Hook and Crown Heights. I plan on deepening my commitment to these causes at home and very much look forward to sharing this journey with you.”

Rachel Timoner, 44, formerly an associate rabbi at the Leo Baeck Temple in Los Angeles, will succeed Bachman at Beth Elohim starting this summer.