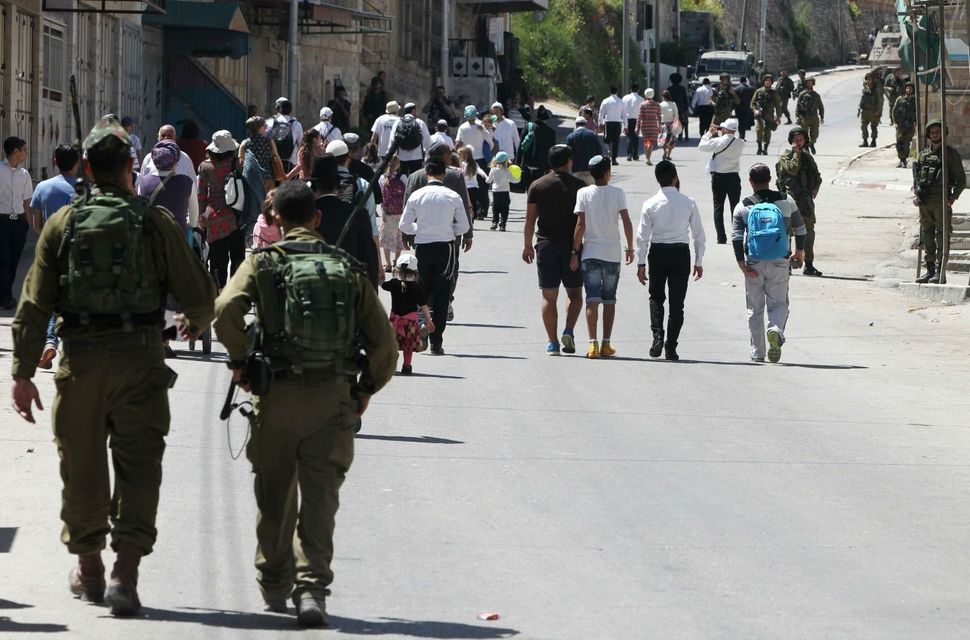 The travel warning was placed online last month on the website of the Dutch central government for the Palestinian Territories.

“There are security risks for traveling all over the West Bank including east Jerusalem,” the warning reads. “Be alert when traveling there. Demonstrations and violent incidents occur regularly. Jewish colonists live in illegal West Bank settlements and organize demonstrations regularly around and on the road. These colonists are sometimes violent. At times, these colonists throw stones at Palestinians and international vehicles so be alert when traveling around settlements of Jewish colonists, especially in the hills around Nablus and Hebron.”

In referencing violence by Palestinians, the text states: “Palestinians demonstrate regularly against occupation in various places,” adding that “these demonstrations sometimes involve violence. There are always Israeli soldiers present during demonstrations. Avoid demonstrations. Recently, there have been violent incidents in the border area between east and west Jerusalem. They are aimed at Israelis. Be alert in those areas and avoid public transportation.”

The warning also applies to the Gaza Strip, where Dutch nationals are advised not to go due to risk of being shot in fights between various Islamist groups. “In addition, there exists a risk of becoming a victim of an Israeli aerial attack,” the warning adds.

The Israeli embassy said in a statement that the warning “besmirches a whole segment of society in an unacceptable way.” The embassy intends to take up the issue with the Dutch government.