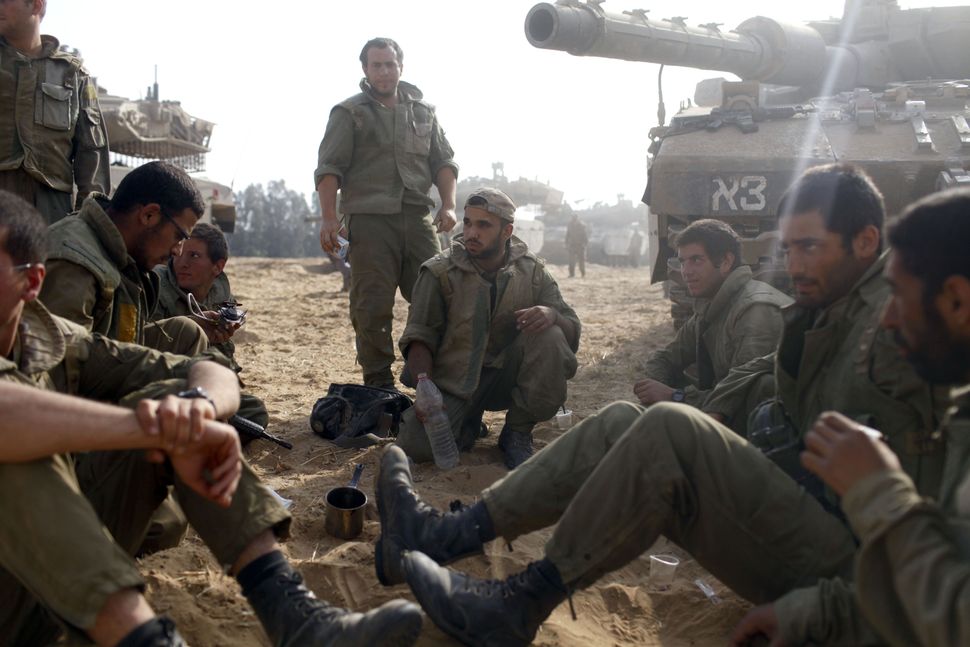 An Israeli soldier was spared 11 days in detention for eating pork, a non-kosher food, the military said on Tuesday, after a public outcry.

Local media said the soldier, an American immigrant, was not aware that his ham sandwich, obtained off-base, was in breach of religious dietary restrictions enforced on military premises.

“Bottom line – we made a mistake,” armed forces spokesman Brigadier-General Moti Almoz said on Facebook of the sentence.

“There are tensions in Israeli society, and there are varied positions and opinions. In the IDF (Israel Defense Forces) there is room for everyone,” he said.