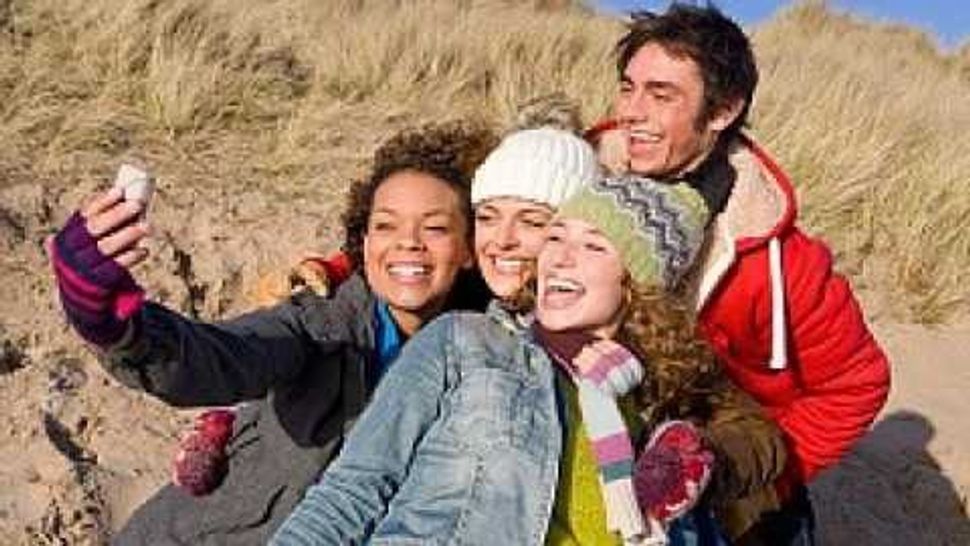 The CEO of a major French telecommunications company said he would cut ties with an Israeli partner “tomorrow” if it could do so without incurring financial penalties.

Stephane Richard of Orange SA, a mobile phone firm in which the French government is a 25 percent shareholder, said at a news conference in Cairo Wednesday that his company will leave Israel as soon as possible, according to reports.

Orange is franchised under a long-term contract to Partner Communications Ltd. in Israel, which is owned by Egyptian-born Hollywood entertainment tycoon Haim Saban, and has come under fire from French human rights groups because it provides communications services to Israeli settlements in the West Bank.

Deputy Foreign Minister Tzipi Hotovely on Wednesday night called on Richard to take back his remarks regarding what amounts to a boycott of Israel.

“I call on you to refrain from taking part in the industry of lies directed against Israel,” Hotovely wrote in a letter to Richard, adding, “I am sure that these reports do not reflect the intentions of your company, and call on you to clarify the issue as soon as possible.”

Israel’s ambassador to France, Yossi Gal, in conversations with France’s Foreign Ministry and Finance Ministry, asked the French government to renounce the remarks, according to reports.

Chaim Romano, the head of Partner Communications, on Thursday threatened legal action against Richard, saying his statements could hurt the Israeli company. At least one Israeli business announced on Thursday that it would cancel its cell phone service from Partner-Orange. Partner also reportedly considering ending its agreement with Orange, for which it pays millions of dollars a year.

Orange reportedly has been pressured by Arab countries to stop doing business with Israel.