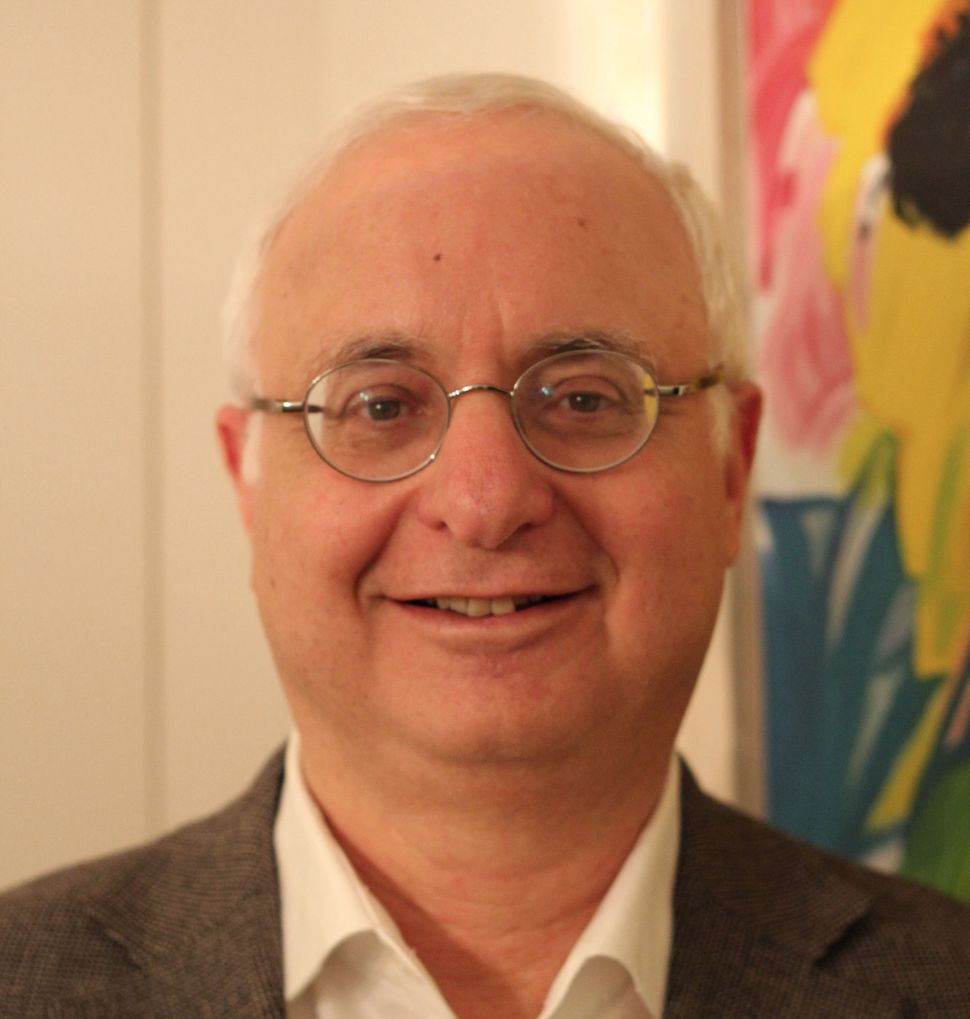 JERUSALEM (JTA) — Avi Beker, the former secretary-general of the World Jewish Congress and longtime head of its Israel office, has died.

Becker died Wednesday of cancer. He was 64.

He was hired by the World Jewish Congress in 1985 and served as executive director of the group’s Israel office until 2001, as well as WJC international relations director from 1998 to 2001. In November 2001, he was appointed secretary-general, the most senior staff position in the organization. Beker also headed the Institute of the WJC in Jerusalem from 1994 to 2003. He is a founder of the Israel Council on Foreign Relations, a WJC foreign policy think tank, and served as its first executive director.

Beker “was instrumental in implementing the WJC’s efforts for the restitution of property looted from Jews by the Nazis during World War II and he was a key figure in promoting dialogue and understanding between America and Israel,” WJC President Ronald Lauder said in a statement. “He was also a distinguished scholar whose practical advice on matters of international diplomacy was sought by statesmen. Avi’s voice will be sorely missed.”

Upon leaving the WJC in 2003, Beker went on to head the Jewish Public Policy Project and the U.N.-Israel Institute at the Hartog School of Government and Policy in Tel Aviv. He was also the Goldman Visiting Professor at the Department of Government at Georgetown University in Washington, D.C., and lectured on diplomacy and international law at Tel Aviv University.

Beker served on the board of directors of the Jewish Diaspora museum Beit Hatfutsot in his native Tel Aviv and of the Yad Vashem Holocaust Memorial institute in Jerusalem.

Beker served in the Israeli army before graduating from Tel Aviv University. He earned a doctorate in political science from the City University of New York.