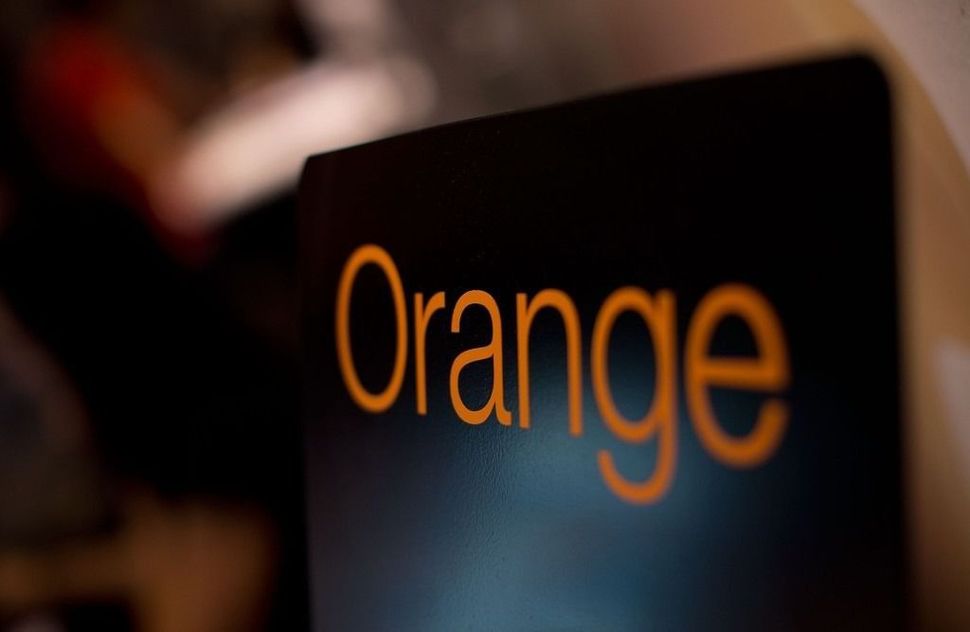 Orange’s CEO Stephane Richard has accepted an invitation from Prime Minister Benjamin Netanyahu to visit Israel as he tries to end a diplomatic row sparked by his remarks about ending a licensing deal there.

Israel protested to France after Richard said last week the 25 percent state-owned group planned to terminate an arrangement with Israel’s Partner Communications, and that he would do so “tomorrow morning” if the contracts allowed. Orange later explained the comments as reflecting a broader desire and strategy of not licensing its brand where it was not directly in control of the business.

The remarks, made during a visit to Cairo, raised hackles in Israel, which fears diplomatic and economic isolation over its stalled peacemaking with the Palestinians and settlements on occupied land that most world powers deem illegal.

Seeking to mend ties, Richard denied supporting a boycott of Israel, saying he had been misunderstood. He spoke warmly of Israel in an interview to its biggest-selling newspaper. On Saturday, Orange said it had no plan to quit the country.

Unmoved, Netanyahu instructed the Israeli ambassador in Paris not to accept a request by Richard to meet, diplomatic sources said. “If he wants to explain, he can come to Israel to do so,” one source quoted Netanyahu as saying.

On Monday, an Orange spokesman said Richard welcomed the invitation and opportunity to clear up what he said was a misunderstanding.

“He will go to Israel soon and will provide all the necessary clarifications to end this controversy and reaffirm the group’s commitment,” said the spokesman.

Netanyahu, in a speech later on Sunday to a conference hosted by the Jerusalem Post, described Richard’s actions as part of “an orchestrated global campaign to delegitimise Israel.”

“His subsequent words of admiration for Israel clearly don’t square with the unequivocally hostile remarks he made in Cairo,” Netanyahu said.

France issued a warning to French investors a year ago that investments in Israeli settlement areas carried legal risks. French human rights groups have asked the government to encourage Orange to pull out of its relationship with its partner.

Some pro-Palestinian champions of an Israel boycott argue that the Jewish state, and not just its occupation policies, is illegitimate. Israel and its backers call that anti-Semitism.