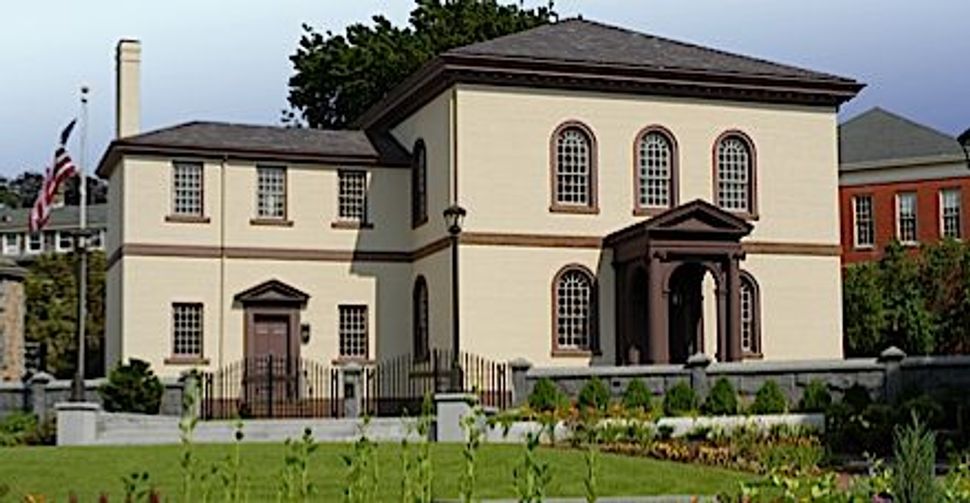 A long-running dispute over the ownership of the oldest U.S. synagogue played out in court on Monday as leaders of the New York congregation that holds the deed to the historic Rhode Island house of worship said they were horrified that local congregants had tried to sell valuable religious artifacts.

Congregants of the Tuoro Synagogue in Newport, Rhode Island, founded in 1763, have defended their attempt to sell bells with an estimated worth of $7.4 million, saying the money was needed to maintain the historic two-story building.

A civil trial that began last week at U.S. District Court in Providence, Rhode Island, has set New York’s Congregation Shearith Israel, which holds the deed to the Tuoro Synagogue, against Newport’s Congregation Jeshuat Israel in a battle for ownership.

Michael Katz, vice president of New York’s Congregation Shearith Israel, testified on Monday that he and other congregation members were shocked when they learned in 2012 that the Newport worshipers planned to sell the temple’s ceremonial bells, called “rimonim,” to Boston’s Museum of Fine Arts for $7.4 million. The sale has since been canceled.

“We were aghast they could do this without informing us,” Katz said. “We own them. Just as importantly, we do not sell our religious objects. It’s a very strong principle. If you’re paying ransom to a kidnapper, you can sell religious objects. Otherwise, you cannot.”

“Jeshuat Israel is just one unforeseen expense away from financial disaster,” they said in a pretrial filing.

Congregation Shearith Israel is seeking to block the sale of the bells and to evict the Newport congregation. Congregation Jeshuat Israel has countersued.

The Tuoro Synagogue traces its roots to Jewish settlers who arrived in colonial Rhode Island in the 1600s, at a time when it was one of the few British colonies in North America that allowed religious freedom.

President George Washington wrote to the congregation in 1790 assuring them the fledgling U.S. government “gives to bigotry no sanction, to persecution no assistance.”

By the early 1800s, most of the Jewish families in Newport had moved away. Ownership of the temple was transferred to Congregation Shearith Israel in New York, the nation’s oldest Jewish congregation, and the doors were closed. In the later half of the 19th century, as the seaport city’s Jewish population grew, services resumed.—Reuters