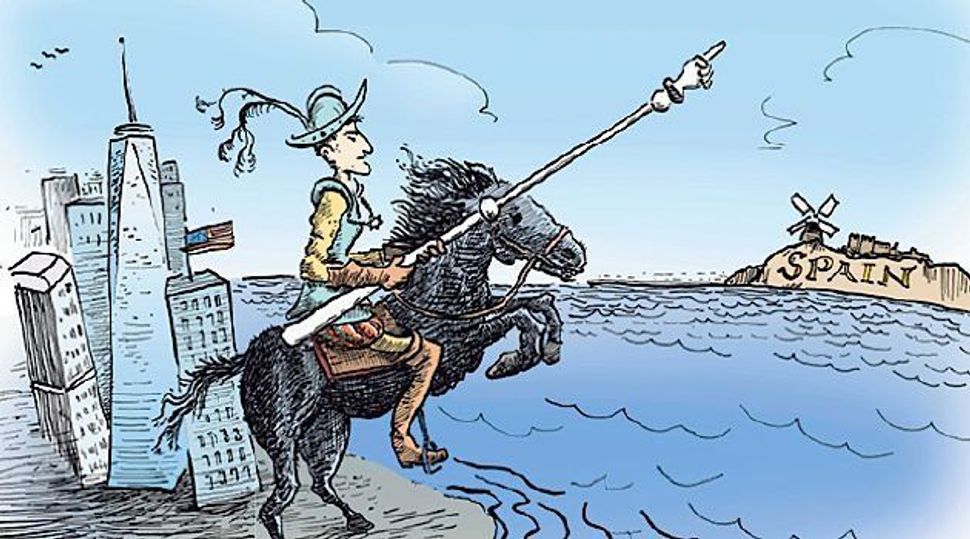 Spain’s Congress is poised to vote on final amendments that would make it possible for descendants of Sephardic Jews to apply for citizenship.

The Congress of Deputies is scheduled to vote on the amendments on June 11, according to a statement published on the Congress’ website on Monday.

Under the amendments, approved by the Spanish Senate on May 27, applicants would be able to apply without traveling to Spain, as proposed in previous amendments which did not pass, but are required to hire a Spanish notary and pass tests on the Spanish language and history.

Applicants can study for the tests and take them at the facilities of the Cervantes Institute, a government entity which offers courses on Spanish culture and its language in over 20 countries, including Israel.

“The procedure for acquiring Spanish nationality regulated in this law will be electronic,” the amendments read. “The request will be in Spanish and will be overseen by the General Directorate of Registrars and Notaries.”

In addition, candidates will need to apply to the Federation of Jewish Communities of Spain, or FCJE, which will vet applications along with government officials, the amendment states. If passed by Congress on Thursday, Spain’s law for nationality for descendants of Sephardic Jews will come into effect in October. The law will expire after three years, though it may be extended by another year if deemed necessary.

The law is the result of a government decision from 2012 which described offering citizenship to Sephardim as atonement for their ancestors’ expulsion from Spain in the 15th and 16th centuries by the Spanish royal house and church in the Spanish Inquisition. Portugal passed a similar law, which went into effect earlier this year. It is open-ended and does not require proven knowledge of Portuguese.

Whereas the law passed unanimously in Portugal, in Spain it prompted opposition leaders to accuse the government of discriminating against other minorities, including Muslims, who were expelled from Spain during the Inquisition. It is nonetheless expected to pass in Congress.

Jesús Enrique Iglesias, a former communist and lawmaker for the United Left party, told the EFE news agency that the government was “relativizing grievances” with its new law.

And Jokin Bildarratz of the Basque Nationalist Party called the law a “historical injustice” if it is not extended to Muslims that were expelled. Some historians have disputed the comparison, citing the presence of Muslims in Spain as occupiers who were driven out of Spain back to their lands of origin.