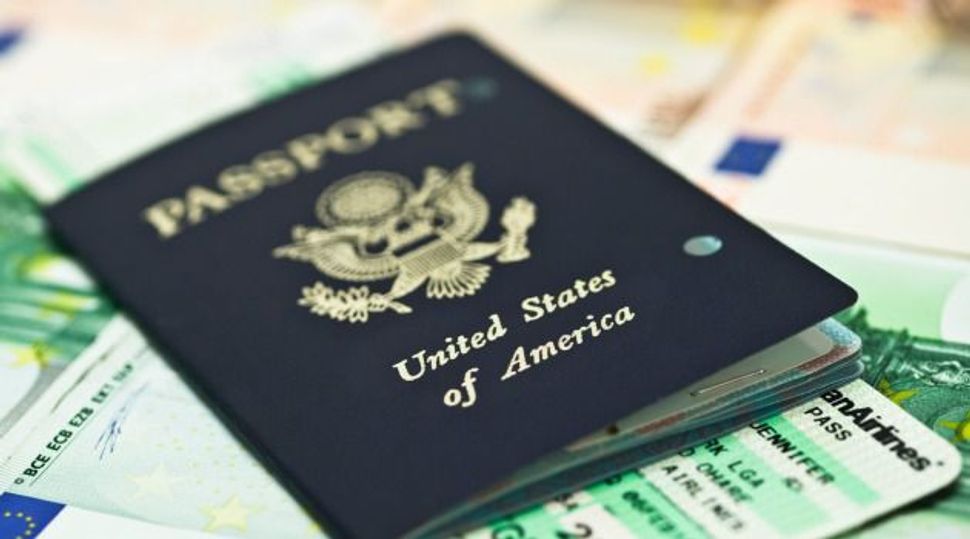 (JTA) — Justice Anthony Kennedy, writing for the majority in the Supreme Court decision that will keep “Israel” off the passports of Jerusalem-born Americans, begins by calling Jerusalem a “delicate subject.”

Competing claims to the Holy City were not the only timeworn and sensitive issue the justices contended with in their 6-3 decision on Monday, which upheld the State Department’s policy of not allowing Americans born in Jerusalem to list “Israel” as their birthplace. The Supreme Court in Zivotofsky v. Kerry waded into tensions dating to the founding of the United States over whether the executive or the legislative branch determines foreign policy. 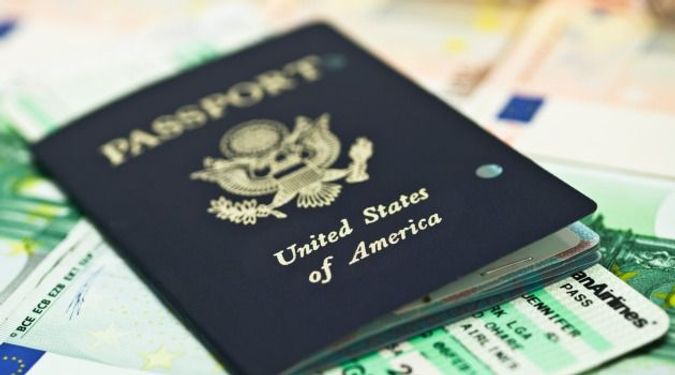 The ruling effectively nullified a law passed by Congress in 2002 requiring the State Department to list “Israel” as a birth country for Jerusalem-born Americans, should the citizens request it. Like its predecessor, the administration of President George W. Bush, the Obama administration said recognition of another nation’s sovereignty over territory was a matter strictly for the executive branch.

Pro-Israel groups had hoped for a decision that would determine U.S. recognition of Jerusalem as Israel’s capital. But after hearing judicial interjections during oral arguments on the case last year, some feared that that case was mutating into a broader issue over Congress’ role in determining foreign policy.

Marc Stern, who wrote the amicus brief filed by the American Jewish Committee arguing that recognition of another nation was a matter for Congress as well as the president, said the decision left intact the traditional American ambiguity over which branch determines foreign policy. “This issue has been unsettled for 200 years, and the court leaves much of it unsettled today,” he said.

Stern, the AJC’s general counsel, called the decision “as good a defeat as we could have suffered.”

That’s because Kennedy’s majority decision considered only the president’s right to recognize another nation’s sovereignty. “A formulation broader than the rule that the president alone determines what nations to formally recognize as legitimate — and that he consequently controls his statements on matters of recognition — presents different issues and is unnecessary to the resolution of this case,” Kennedy wrote.

In its statement responding to the ruling, The American Israel Public Affairs Committee noted that Congress, where the lobby is most influential, retained its foreign policy clout.

“Clearly, we are disappointed by the ruling,” AIPAC’s spokesman, Marshall Wittmann, said in an email. “However, the court opinion, viewed in its totality, clearly recognizes the important role that Congress plays in U.S. foreign policy — a role that has been critical in strengthening the U.S.-Israel relationship.”

The constitution “does not give the president exclusive power to determine which claims to statehood and territory ‘are legitimate in the eyes of the United States’,” Scalia wrote in the dissent. “Congress may express its own views about these matters by declaring war, restricting trade, denying foreign aid, and much else besides.”

The decision was a defeat for much of the pro-Israel community on an issue close to its heart – the Israeli and Jewish claim to Jerusalem.

The Conference of Presidents of Major American Jewish Organizations said it was “deeply concerned” by the decision.

“We hope that a constitutionally acceptable path can be found to assure that Americans born in Jerusalem will be accorded their full rights, including the designation of their country of birth,” the Jewish community’s foreign policy umbrella said in a statement.

Yet the decision’s narrow cast drew expressions of relief from Alyza Lewin and her father Nathan Lewin, lawyers known for their pro-Israel and Jewish advocacy who represented Menachem Zivotofsky, the 12-year old Jerusalem-born American at the center of the case, as well as the array of Jewish groups that had backed Zivotofsky in friend of the court briefs.

“Justice Kennedy acknowledges that ‘the subject is quite narrow: The Executive’s exclusive power extends no further than his formal recognition determination,’” the Lewins said in a statement. “Congress’ broad powers to deal with foreign policy remain extensive and virtually unlimited.”

It appeared during oral arguments last November that the justices were considering whether to settle a constitutional argument on who controls foreign policy that has dogged relations between presidents and legislators going back to the time of George Washington.

“What you’re saying is that Congress can’t compel speech by the president with respect to foreign relations,” Sotomayor said to Donald Verrilli, the U.S. solicitor general who was arguing on behalf of the policy.

A wider decision limiting congressional influence might have had an immediate impact, AJC’s Stern said, on efforts in Congress to assert a role in determining whether the United States agrees to an emerging nuclear deal with Iran. Pro-Israel groups back an assertive role for Congress in overseeing any deal.

“This was a defeat, but a limited defeat,” Stern said. The decision “doesn’t determine the result regarding Congress’ powers regarding Iran.”