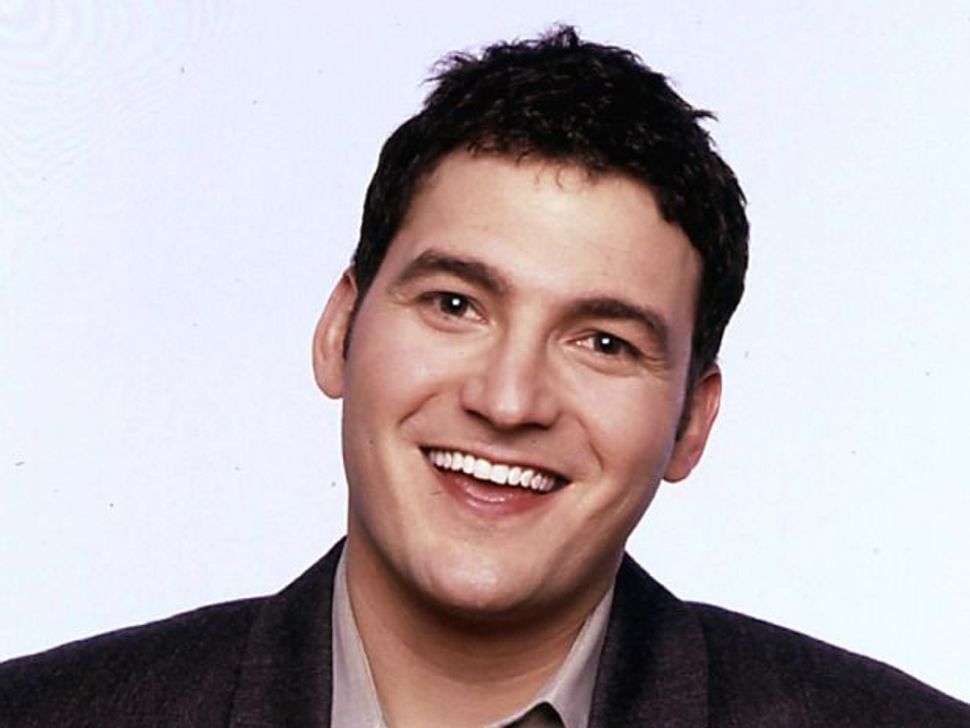 Canada’s state broadcaster said it dismissed a Jewish political show host on Tuesday after a media report alleged he had received commissions from art sales to big-name guests on his show, such as Bank of England Governor Mark Carney, in violation of company policy.

The Canadian Broadcasting Corp, which fired another popular host last year amid sexual assault allegations, said it “ended its relationship” with Evan Solomon, according to a note to staff from CBC’s editor in chief, Jennifer McGuire. The CBC reported the decision on its website.

The report alleged that Solomon had brokered art deals with people whom he dealt with professionally as a CBC journalist, such as Carney and BlackBerry founder Jim Balsillie.

The CBC, citing a corporation spokesman, reported that Solomon’s activities were considered by management to be “inconsistent with the organization’s conflict of interest and ethics policy, as well as journalistic standards and practices.”

In an emailed statement, Solomon said he last year formed a “private business partnership with a friend to broker Canadian art. The business involved only two clients.”

The statement did not name the clients.

Solomon said the CBC knew about the business earlier this year and he took steps to end the art partnership this month.

“I did not view the art business as a conflict with my political journalism at the CBC and never intentionally used my position at the CBC to promote the business,” the statement said.

The Star quoted Balsillie as saying he was “not aware of any commissions paid to Mr. Solomon as a result of my purchases” and said he did not know Solomon was involved in the transactions.

The newspaper said Carney declined to comment but cited his spokesman at the Bank of England as saying: “Governor Carney has no enduring professional relationship with Mr. Solomon. He never comments on matters relating to his personal life.”

The CBC code of ethics states that employees “must not use their positions to further their personal interests.”

In January, the broadcaster banned its on-air journalists from taking paid engagements after a business program host was criticized for the role she played in coverage of Royal Bank of Canada when the bank was embroiled in an outsourcing controversy.

The host, Amanda Lang, had spoken at events sponsored by the bank and acknowledged a personal relationship with a Royal Bank board member.

In April, an independent report commissioned by the CBC said the broadcaster failed to halt the abusive conduct of star radio host Jian Ghomeshi, who is facing criminal charges for sexual assault and choking.

The CBC fired Ghomeshi as host of “Q,” an internationally syndicated CBC Radio music and arts program, in October 2014.

A graduate of McGill University in English literature and religious studies, Solomon once attributed his desire to pursue a career in journalism to his Jewish faith. “I’m Jewish and even as a Jew the people of the Book — the act of the rite of passage into Judaism — is a Bar Mitzvah. You have to learn to read,” he told January Magazine in 1999. “The Jews were the first tribe to have literacy as a rite of passage, which I think is really interesting. So for me all of those things are connected. Being a journalist or an editor or starting a magazine or writing fiction, which I’ve always done. It all has to do with stories.”