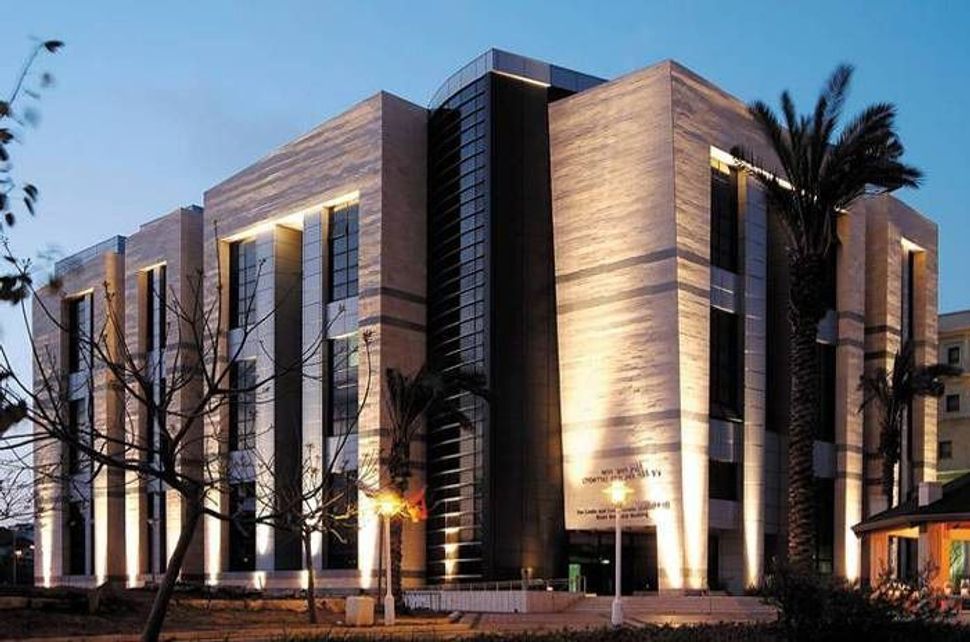 The Tel Aviv-area university, which is public but has a religious mission and a disproportionately Orthodox student body, objected on religious grounds, according to a spokesman who cited the school’s “religious character” and the halachic prohibition on homosexual relations, Haaretz reported Wednesday. Bar-Ilan also refused to allow the group to publicize the June 22 event on campus.

Haim Zisovich, the university spokesman, said allowing a gay pride event would be comparable to permitting a program that encouraged pedophilia.

Omer Makhlouf, head of the LGBT Forum at Bar-Ilan, told the Israeli media that administrators on Tuesday denied his request to commemorate Gay Pride and Tolerance Month on the main quad of the campus. Makhlouf said he told the administrators that the group’s programming would be sensitive to the university’s religious character.

In refusing to allow the event, the Bar-Ilan administrators offered instead a program featuring a panel of university-approved speakers.

“It is tremendously important to hold a public event, since there is a very large number of students on campus who belong to the gay community but are in various stages of coming to terms with their sexual identity and coming out of the closet,” Makhlouf told Haaretz. “They don’t come to the group’s regular meetings, and they also won’t come to an isolated event that is held in a closed auditorium.”