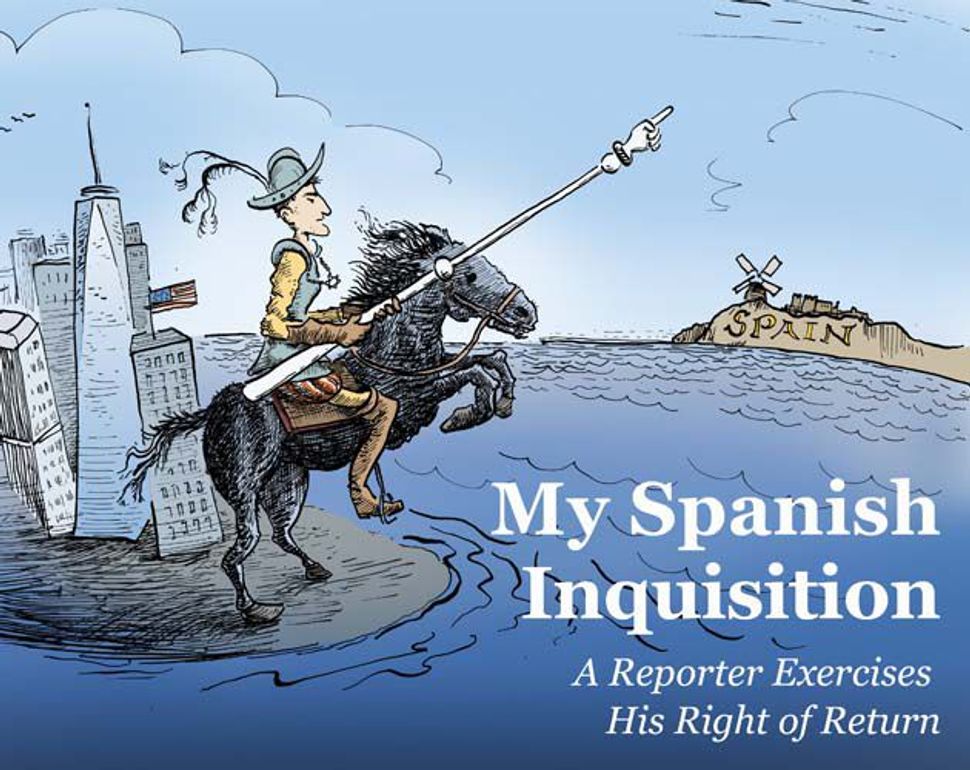 Under the law approved Thursday, the Spanish daily El Pais reported, applicants are able to apply without traveling to Spain, as proposed in previous amendments which did not pass, but are required to hire a Spanish notary and pass tests on the Spanish language and history.

Applicants can study for the tests and take them at the facilities of the Cervantes Institute, a government entity that offers courses on Spanish culture and its language in over 20 countries, including Israel.

“The procedure for acquiring Spanish nationality regulated in this law will be electronic,” the law reads. “The request will be in Spanish and will be overseen by the General Directorate of Registrars and Notaries.”

In addition, candidates will need to apply to the Federation of Jewish Communities of Spain, or FCJE, which will vet applications along with government officials, the amendment states. The law comes into effect in October and expires after three years, though it may be extended another year if deemed necessary.

“Today, we write a happy page of reunion, agreement, dialog and hope that enriches us as people and which makes Spanish Jews feel proud to be behind the door that our country is opening,” FCJE President Isaac Querub Caro wrote in an Op-Ed published in El Pais Thursday.

The law is the result of a government decision from 2012 that described offering citizenship to Sephardic Jews as compensation for their ancestors’ expulsion from Spain in the 15th and 16th centuries by the Spanish royal house and church during the Spanish Inquisition. Portugal passed a similar law, which went into effect earlier this year. It is open-ended and does not require proven knowledge of Portuguese.

Leon Amiras, chairman of the Association of Olim from Latin America, Spain and Portugal, said the Spanish law was cumbersome and too restrictive compared to the Portuguese one and called on Spain to follow the example of its western neighbor in applying the law.

Ahead of the vote, the law also was criticized by opposition lawmakers from the United Left and Basque National Party who argued that it discriminates against non-Jews who were expelled during the Inquisition, including Muslims.

Some historians have disputed that comparison, citing the presence of Muslims in Spain as occupiers who were driven out of Spain back to their lands of origin.