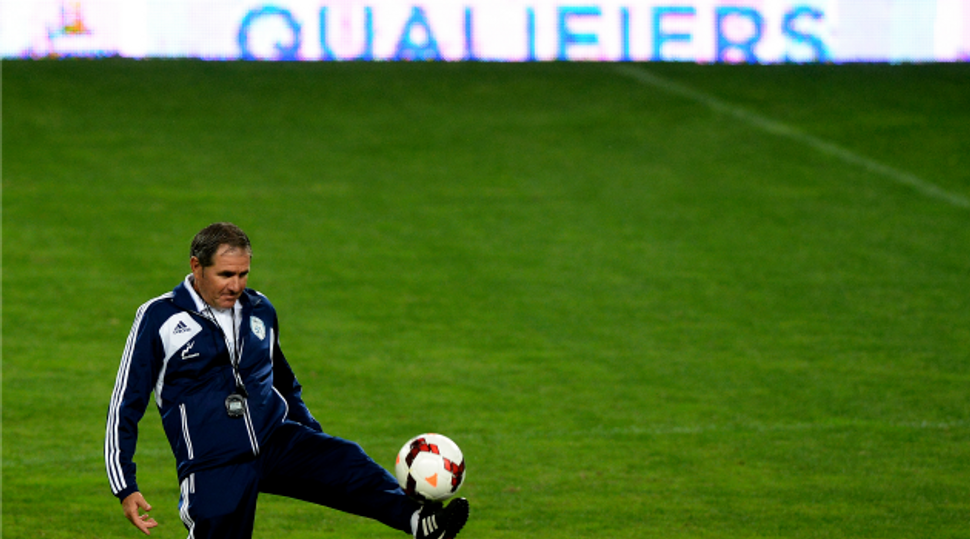 Soccer fans in Bosnia chanted anti-Israel and anti-Jewish slogans during a match in Bosnia.

Bosnian fans also stepped on an Israeli flag before the start of the Euro 2016 qualifying match between the Bosnian and Israeli national teams on Friday, the Jerusalem Post reported.

Israel lost the match in Zenica, Bosnia by a score of 3 to 1.

Prior to the game, hundreds of Bosnians rioted outside of the hotel where Israel’s national team was staying, throwing smoke grenades and chanting “Palestine,” the Times of Israel reported. Bosnian police were deployed all along the route taken by the Israelis from the hotel to the stadium.