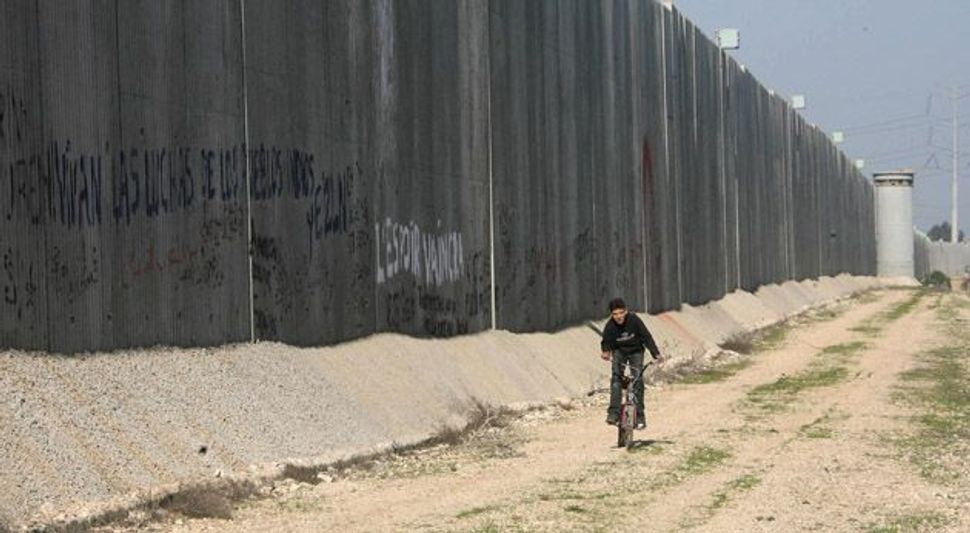 A $35 billion Norwegian insurance firm has excluded two cement companies from its investment portfolio over their business in the West Bank.

KLP Kapitalforvaltning made the announcement that it would exclude Germany’s Heidelberg Cement and Mexico’s Cemex in a statement issued Thursday. Both firms have Israeli holdings.

The exclusions, KLP said, is “on the grounds of their exploitation of natural resources in occupied territory on the West Bank. In KLP’s opinion this activity constitutes an unacceptable risk of violating fundamental ethical norms.”

Jeanett Bergan, head of responsible investment at KLP, said in the statement that “the international legal principle that occupation should be temporary has carried the most weight. New exploitation of natural resources in occupied territory offers a strong incentive to prolong a conflict.”

KLP excluded eight more companies for other reasons. The latest exclusions bring to 108 the number of companies that have been omitted from KLP’s investment portfolios for violations of its guidelines on responsible investment.